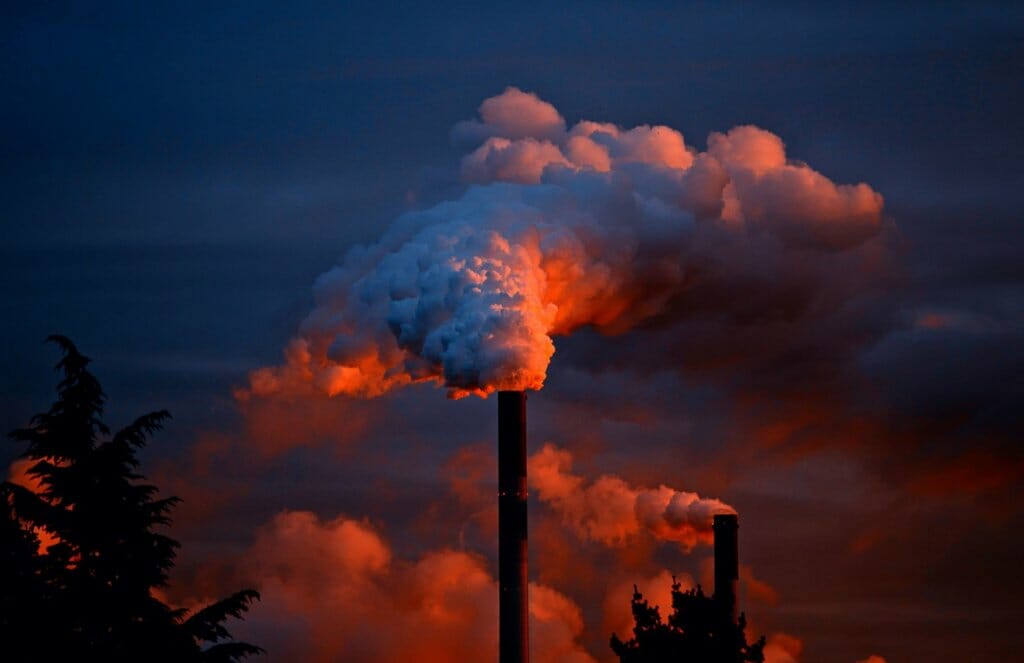 “It has been 416 days since Andrew Scheer promised a climate plan. There is a reason he waited until the last hours of this Parliament. He wanted nobody around to debate ideas that will cost Canadians more while doing less to protect our environment and the future for our kids.

“The Conservatives are ignoring the smartest companies and leading economists who tell us fighting climate change is a recipe for global stability and economic success. Extreme weather events are increasing in severity and costs are spiraling. All the while, Conservative politicians like Jason Kenney and Doug Ford make cuts to flood and wildfire management programs and do less to fight pollution.

“Canadians want an ambitious and sensible climate plan that keeps a healthy economy growing while tackling emissions at home and with partners around the world. Not a return to the failed policies of the past, written by fringe oil lobbyists who want to have unlimited pipelines and to gut environmental protections and shut down public input. Unfortunately, that is what the Conservatives want Canadians to accept.”