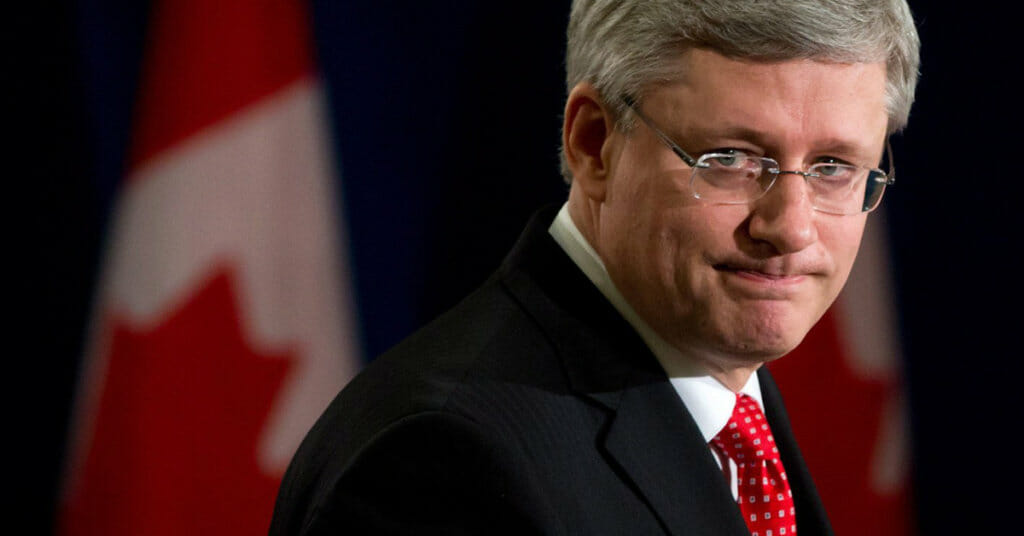 Six reasons why middle class families will benefit more from Liberals than from Harper:

Stephen Harper is desperate to change the channel from his ten failed years. It’s the only reason he’s playing the politics of fear and spreading falsehoods about the Liberal plan.