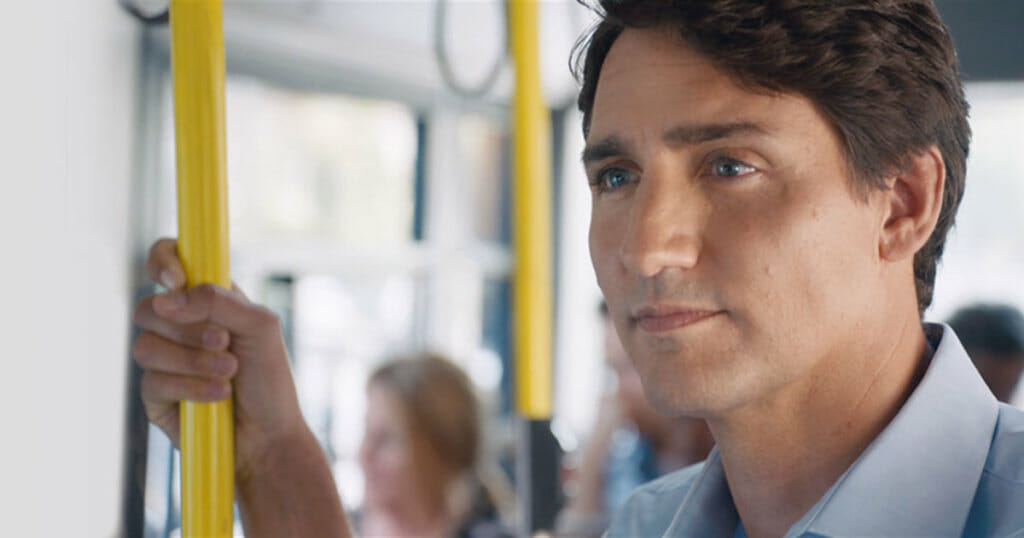 With eight weeks until Canadians head to the polls, Justin Trudeau and the Liberal Party of Canada are launching an innovative new advertising and digital engagement campaign focused on the choice facing Canadians in October’s important election.

A series of new national ads featuring Justin Trudeau will begin airing on television this week, as part of a comprehensive and digitally-integrated advertising experience that also includes a large-scale online campaign, a new website, and featured stories from Canadians who have a personal connection to Canada’s progress since 2015. It also includes the launch of the Liberal Party of Canada’s official 2019 campaign theme: Choose Forward.

“The Conservatives like to say they’re for the people, but then they cut taxes for the wealthy and cut services for everybody else. In October, we’ve got a choice to make: Keep moving forward and build on the progress we’ve made, or go back to the politics of the Harper years. I’m for moving forward — for everyone.”
Justin TrudeauLeader of the Liberal Party of Canada

These new ads mean that we’re able to share our message with more Canadians about the progress that you have made possible, and the clear choice at stake in this election.

But your support is crucial to keeping these ads on the air, and we need you to help us reach even more Canadians in these final 8 weeks before Election Day.

Chip in now towards the Re-election Fund to help Justin Trudeau and the Liberal team earn another mandate from Canadians this fall.