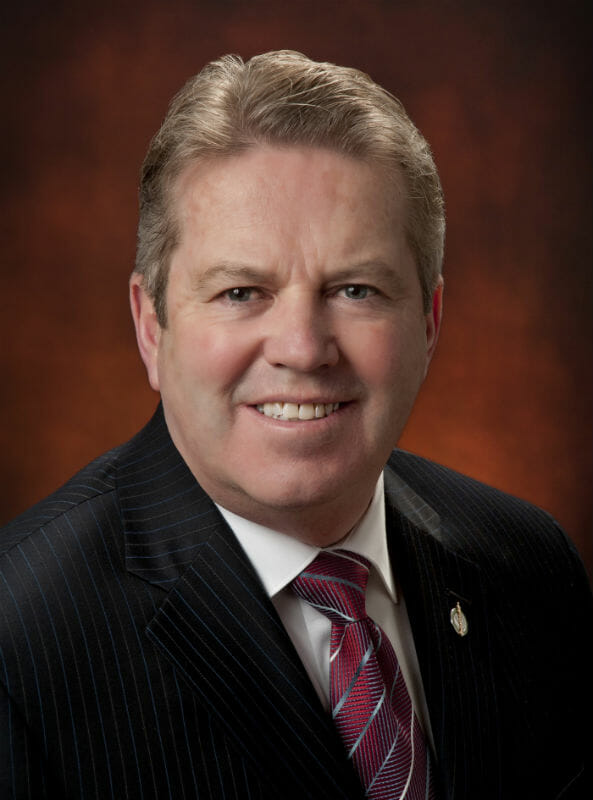 In Question Period on Tuesday, I rose and asked the Minister of Justice an important question.

The answer from the Conservative Parliamentary Secretary was nothing short of a non-answer; instead, he used the opportunity to promote his party’s ‘dumb on crime’ agenda while ignoring a serious question about justice and public safety. Simply put, the Conservatives put politics ahead of honesty and substance.

I asked the Minister of Justice to order an inquiry into the handling of sex abuse charges against Fen MacIntosh, who was convicted of multiple sex offences in 2010. The N.S. Court of Appeal quashed the convictions because a 12-year delay in extradition from India, where he was living when charged, violated his right to trial in a timely manner. No explanation was ever given for why the extradition took so long.

The N.S. Crown appealed to the Supreme Court of Canada to reverse the lower court’s decision and this week, the Supreme Court rejected that appeal. This led to my question, because I believe the victims in this case deserve answers.

While Question Period is supposed to be a forum for Members of Parliament to ask questions of the government and hold it to account, under the Conservatives, it has become an arena for scoring cheap political points.

Canadians want Parliamentarians to focus on the issues that matter to them, and they expect this government to be open and forthcoming with information about how it is responding to their concerns.

The Harper Conservatives clearly intend to shirk their responsibility and the difficult questions, but under Justin Trudeau, Liberals will continue to use all the tools at our disposal to aggressively push for answers, results and a better government for all Canadians.