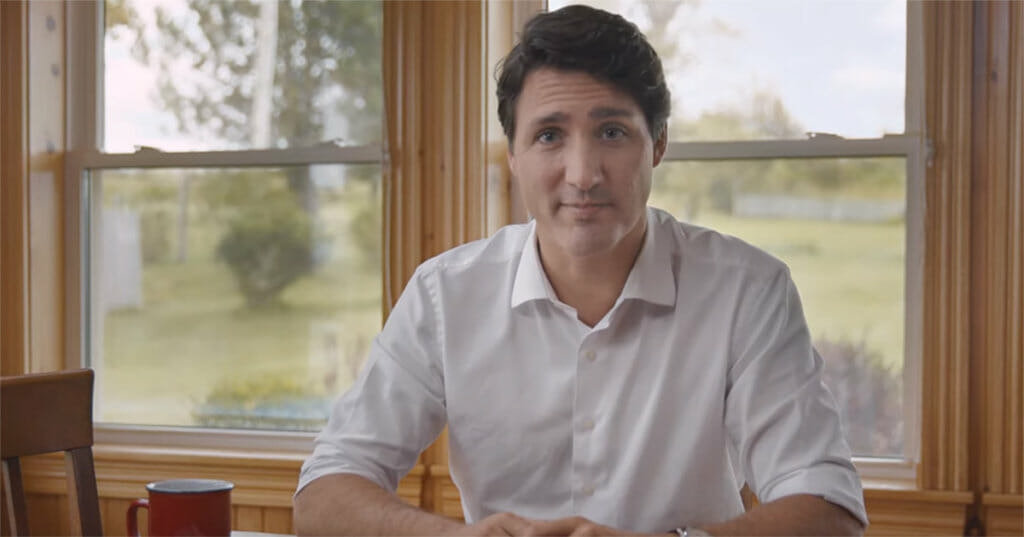 Ottawa, ON – Today, the Liberal Party of Canada released a new ad highlighting that a re-elected Liberal government will give middle class families an extra $600 every year by lowering taxes, while a Conservative government would give more breaks to millionaires.

“We believe in helping those who need it most: middle class Canadians and people working hard to join them,” says the Leader of the Liberal Party of Canada, Justin Trudeau, in the new ad. “We’re proposing a tax cut, where a middle class family gets $600 and the wealthiest one per cent get zero.”

Earlier this week, we announced that a re-elected Liberal government will make sure middle class Canadians, and the people working to join the middle class, pay no federal taxes on the first $15,000 they earn. This will be done by raising the Basic Personal Amount (BPA) by almost $2,000 for people earning under $147,000 a year.

“Whenever the Conservatives cut taxes, they cut them for the wealthy — and in this election, it’s no different,” continues Mr. Trudeau in the ad. “The Conservative approach would go back to giving tax breaks to millionaires.”

This middle class tax cut is just one way a re-elected Liberal government will make life more affordable, saving Canadian families thousands of dollars each year. An average family in Canada will also: