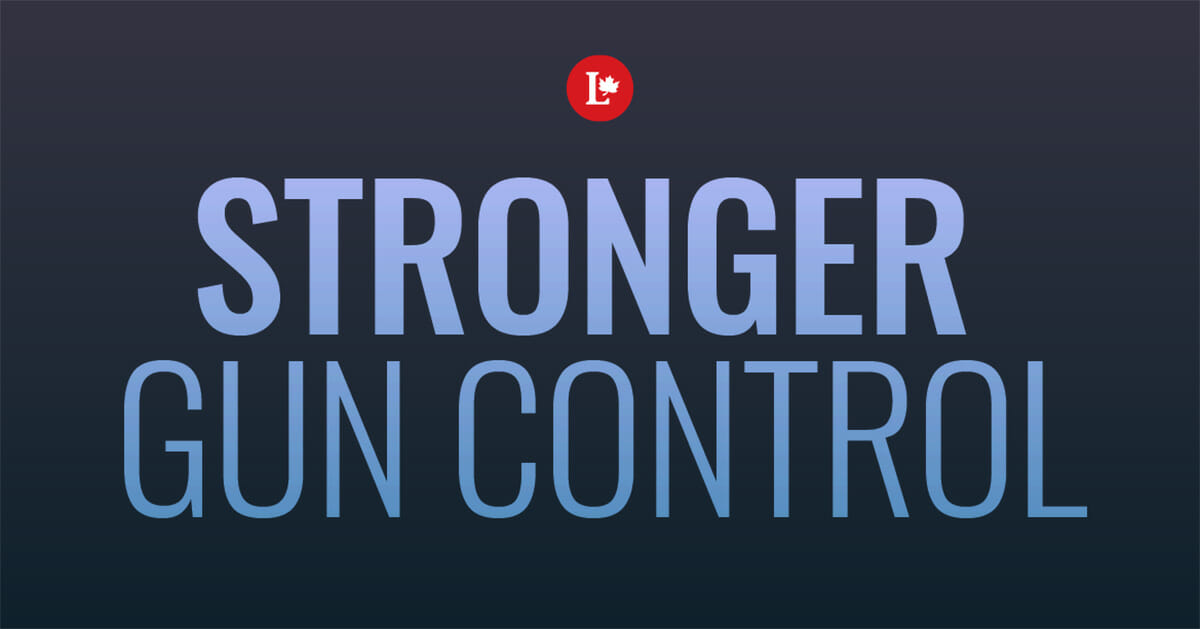 Canadians are tired of excuses — too many people have lost loved ones to gun violence in this country.  And “thoughts and prayers” from politicians aren’t going to cut it.

A re-elected Liberal team will take serious, common-sense action to strengthen gun control and crack down on gun crime.

For starters, we’re going to ban all military-style assault rifles, including the AR-15. These weapons are specifically designed to cause mass human casualties and have no place in our society.

We’ll also work with Mayors and Premiers from across the country to give them the ability to further restrict — and even ban — handguns.

We know that gun crime in Canada is on the rise. In 2017, there were 2,500 more victims of gun violence than in 2013, and many of these incidents involved domestic partners.

We’re going to address this problem of gender-based and domestic violence head-on. Because it’s simple: If you’re suspected of being a danger to yourself or others — including your partner or your kids — you shouldn’t be allowed to own or buy a gun.

We’ll also work with law enforcement to strengthen safe-storage laws, and limit the glorification of violence by creating new rules on where and how guns are advertised, marketed, and sold in our country.

And as we take concrete action, we’ll continue to respect Canadian hunters, farmers, and sport shooters. We will not bring back the long-gun registry. Hunters do not use or need assault weapons.

The fact is, too many people have lost loved ones to gun violence.

It’s time to strengthen gun control in Canada, and we have a plan to do just that.