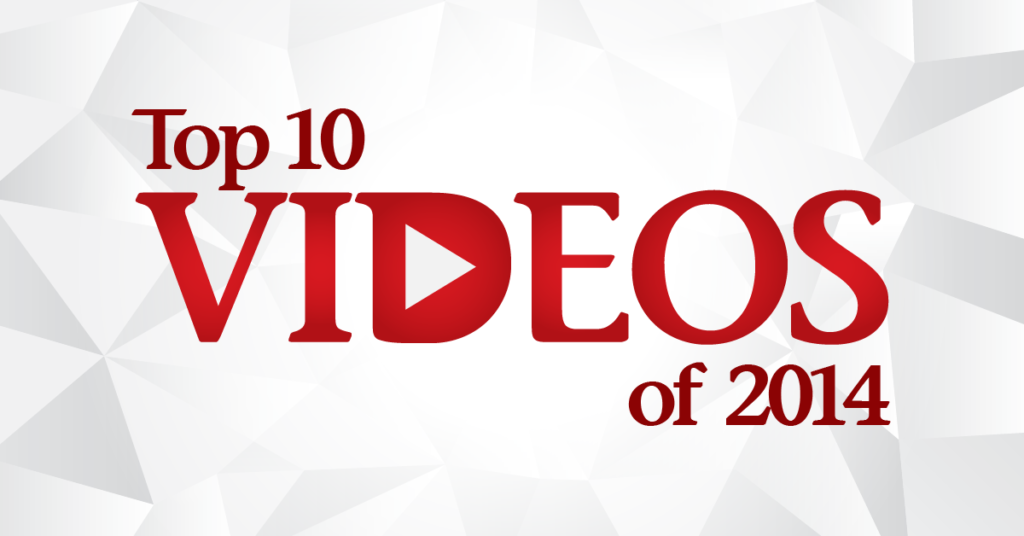 It was a busy and eventful 2014 for Justin Trudeau and the Liberal Party. Time to look back at our top 10 videos of the year, as measured by views on YouTube and Facebook.

A simple animation for a powerful concept: Government data should be open by default. This video details Justin Trudeau’s private member’s bill, the Transparency Act, which seeks to raise the bar on openness in government.

122 Liberal candidates came from across the country for 3 days of training and strategy at our National Campaign College, capped by a rousing speech by Justin Trudeau in front of a packed room filled with candidates and caucus members alike. You could feel the positive energy and camaraderie in the air the entire week.

200 events, 58 ridings, 1 goal. Our video team needed stamina and fast footwork to keep up with Justin as he blazed his way across Canada during the summer House of Commons recess, meeting thousands of people along the way.

We can be pro-environment and pro-economy on BC’s pristine coast. Justin toured the Great Bear rainforest to see how a spill along the proposed Northern Gateway pipeline would critically damage the region’s economic heart.

6. Team Trudeau on the Issues: Marijuana

The facts speak for themselves: Canada has the highest rate of teen marijuana use in the developed world. Prohibition simply does not protect our kids, and the Liberal Party is committed to getting smart on crime and cannabis.

5. An Economy That Benefits Us All

Canadians looking for a positive message for our middle class watched our “Sunny Ways” video by the tens of thousands. Who says 7 minutes of economic analysis and policy won’t get viewers?

The Army Run is a great way to support our troops. This year’s event raised $400,000 for Soldier On and the Military Families Fund. Justin was determined to beat his time from the 2013 run and, accompanied by Lt-Gen (ret.) Andrew Leslie, did just that.

In 2014, many veterans came forward to tell us their stories of mistreatment at the hands of the current Conservative government. Dennis Manuge waged a years-long legal battle to get the compensation he and thousands of others were being denied.

The meme that swept across the Internet in August raised millions for ALS research, and Justin was happy to do his part, making a donation but also taking one for the team in his backyard. Note the GoPro on the slide. It did not survive the dunking.

This ad was the centrepiece of a spring campaign but took on a life of its own on the web. The message is simple, and will resonate far into 2015: Justin Trudeau and the Liberal Party of Canada are focused on you, and are determined to bring Canadians a better government.