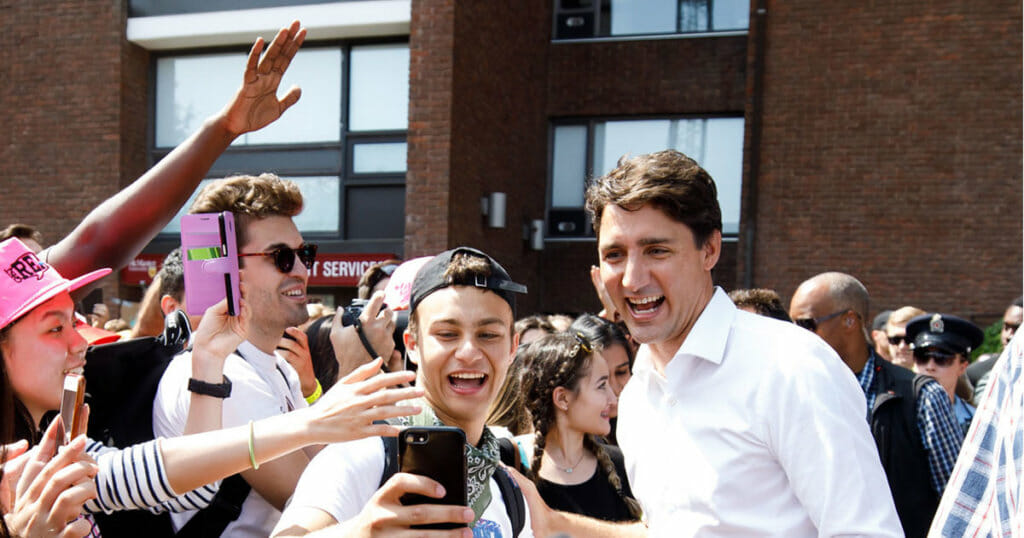 Toronto, ON — Today, the Liberal Party of Canada unveiled its plan to move forward for a stronger middle class, and for a better Canada for all Canadians.

Forward: A Real Plan for the Middle Class builds on the progress we’ve made investing in families, workers, and communities. Under our plan, we will cut taxes for the middle class, without giving a break to millionaires. We will ban assault rifles and strengthen gun control. And we will continue to take bold action to protect our environment and fight climate change.

“The Conservatives want to go back to the Harper years, where they give tax cuts to millionaires, loosen gun regulations, and make it free to pollute again,” said Mr. Trudeau. “Andrew Scheer doesn’t think it’s possible to grow the economy and fight climate change. He’s wrong. Our plan will create jobs, reduce pollution, and leave a healthier planet for our kids and grandkids.”

When a Liberal government is re-elected, the average family in Canada will also:

Forward: A Real Plan for the Middle Class also gives real help to the next generation of Canadian leaders. The costs of tuition, rent, books, and groceries — along with cuts to student aid by provincial Conservative governments — are putting an immense amount of pressure and stress on students.

“Like Doug Ford, Andrew Scheer will cut support for college and university students. But what the Conservatives fail to understand is that the greatest investment we can make in our future is in education and training,” said Mr. Trudeau. “We won’t make the same mistakes. On education. On the environment. On the economy. We will not fall back and fall behind. We will move forward, and choose to lead.”

Platform: Forward: A Real Plan for the Middle Class

Backgrounder: More money and flexibility for college and university students