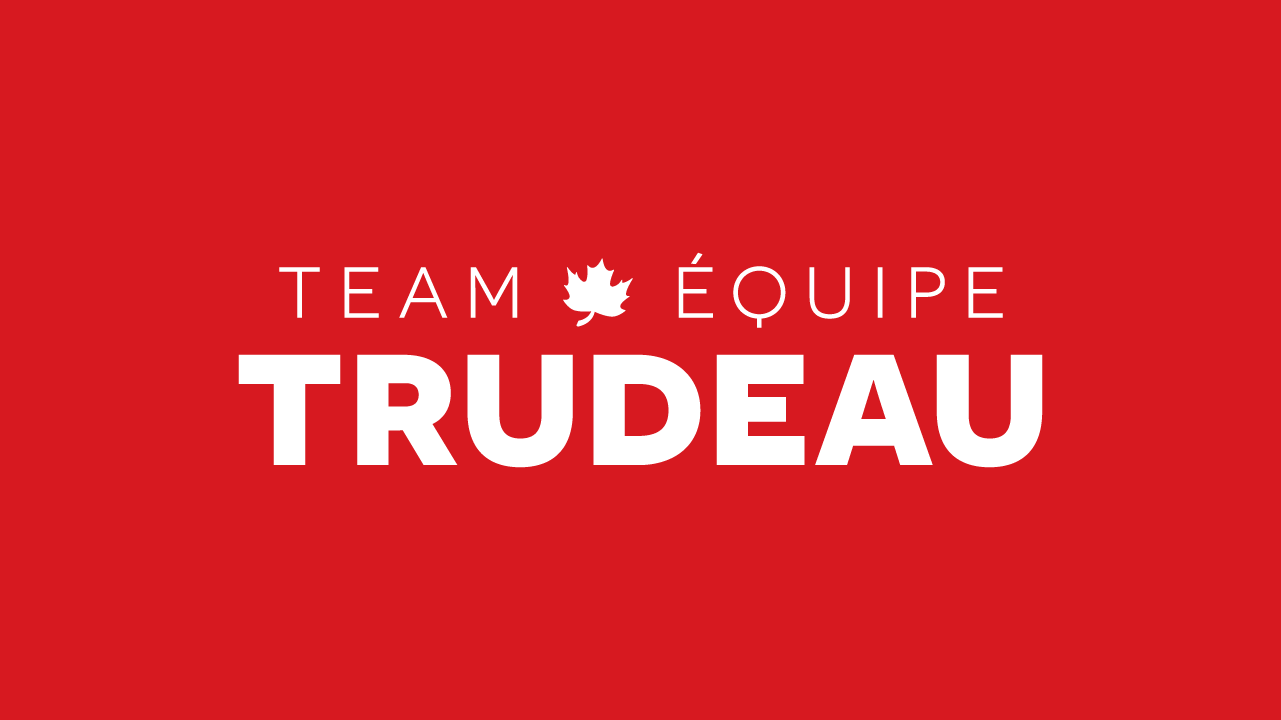 This is an important moment to shape our future for the better — and Justin Trudeau and the Liberal Party of Canada are the only team with a plan to support Canadians through this global health and economic crisis, and build back better with bold action on health, the economy, the environment, and equality.

Whenever the next campaign eventually arrives, we’re ready to re-elect our dedicated Liberal team in Parliament, and continue to elect even more talented, diverse, and hardworking community leaders as new Liberal MPs to help keep Canada moving forward.

We are pleased to announce the details of our new Team Trudeau nominations process. This new process will help achieve important new engagement with Canadians, while ensuring that nomination meetings and processes have the flexibility to move forward in a manner that is safe and in accordance with public health guidance.

Our team of Liberal MPs will be nominated again provided they meet the criteria of candidates and achieve an increase of at least 10 additional grassroots monthly donors with the Victory Fund.

Given we are just one year from the last campaign, our new nomination process also works to streamline the green light process for 2019 candidates seeking to stand again as the Liberal candidate in their communities.

A strong focus on community engagement and inclusive politics builds on the Liberal Party’s commitment to building the most open movement in Canadian politics. While the other parties still charge fees to join and participate in party affairs, the Liberal Party of Canada is the only federal political party that is open for Canadians to join at no cost. If you’re not already a registered Liberal, click here to join today!

If you have any questions or need more information, please don’t hesitate to email nominations@liberal.ca or visit liberal.ca/nomination-faq — and stay tuned to this page for further details.

Together, we’ll keep working to move Canada forward and build a better future — for everyone.

If you are interested in seeking the Team Trudeau Nomination in one of these ridings, please click here to request more information.

Nominations will be opening in more ridings soon!