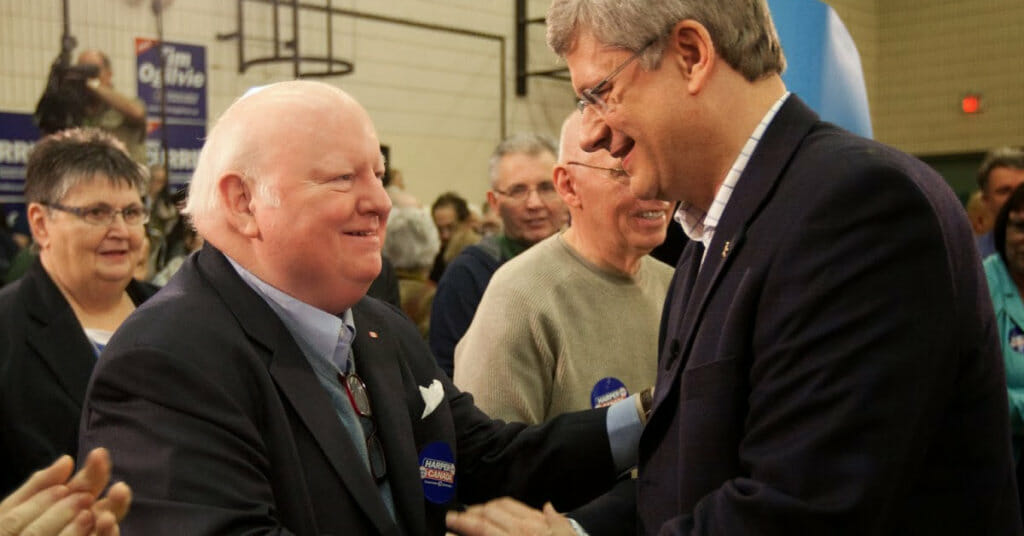 Harper should reimburse taxpayers for at least $610,000 in dirty Duffy funds

“Stephen Harper admits that former Conservative Senator Mike Duffy inappropriately billed taxpayers when criss-crossing the country for countless Conservative Party fundraisers. Now Canadians are on the hook for a multi-million dollar criminal investigation and prosecution for breach of trust,” said Liberal candidate in Spadina–Fort York, Adam Vaughan. “Harper should do the right thing and reimburse taxpayers, starting with the dirty Duffy money the Conservatives pocketed over all of these years.”

The Duffy Diaries, entered into evidence before a judge, reveal Duffy attended more than 45 fundraising events, often collecting his Senate per diem at the same time. Cross-referencing the diaries with Elections Canada filings and media reports of events, Liberals conservatively estimate that Mike Duffy raised at least $610,000 for the Conservative Party.

“While Duffy played a key role in raising millions for Harper, much of it is untraceable,” said Liberal candidate in Hull–Aylmer, Greg Fergus. “But fresh court evidence – and Elections Canada data – shows that an estimated $610,000 in dirty Duffy money was likely raised at specific Conservative events. Harper should start by paying that $610,000 back immediately.”

This unethical fundraising has put hundreds of thousands of dollars in the coffers of Conservative riding associations, including the associations of Pierre Poilievre, Julian Fantino, Gail Shea, Diane Finley, and Rob Nicholson.

“Even worse, the ol’ Duff was involved in a number of online and telephone campaigns, putting more untraceable donations into Conservative coffers. Harper should come clean about the total amount fundraised by Duffy and pay it all back to Canadian taxpayers,” said Mr. Vaughan. “Stephen Harper owes Canadians the truth about the PMO-Duffy scandal. He can’t be trusted.”