HomeAccueil > Blog > Regarding the FIPA vote of Tuesday April 23rd 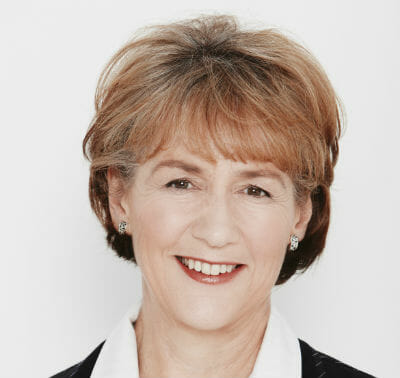 This vote was on an NDP motion worded as follows:

“That, in the opinion of this House, the government should inform the Government of the People’s Republic of China, that it will not ratify the Canada-China Foreign Investment Promotion and Protection Agreement.”

Destined to be voted down due to the Conservative majority, this non-binding motion expresses, unfortunately, an outright rejection of the Canada-China FIPA and as such was opposed by the Liberal Party of Canada. Permit me to explain.

The Liberal Party does have serious concerns with the Canada-China FIPA. For example, we are concerned about the limited opportunities to terminate the agreement if it turns out to have an unforeseen deficiency, the unusually long length of time the FIPA remains in force after termination, lack of transparency during the dispute arbitration process, and potential barriers to future changes strengthening environmental regulation.

However we also see benefits in having an investment treaty with China, which is why the FIPA discussions were launched more than ten years ago. Canadian companies will be able to resolve disputes outside of the Chinese courts in independent arbitration tribunals and, beyond that, China commits to treating fairly any Canadian companies investing in China. These company-level benefits reduce business uncertainty and encourage the jobs and economy-level benefits that can come from mutual foreign investment.

Protecting Canadian businesses exporting to, or investing in, China is particularly important for jobs in British Columbia and Greater Vancouver, where our governments and businesses have invested billions into the Asia Pacific Gateway. That is why we do not support the outright rejection of FIPA embraced by the NDP Opposition motion.

I should also note that I am deeply disappointed that the Conservative government has adamantly refused to conduct public hearings on FIPA so it can be amended, despite repeated calls from the Liberal Party, trade experts, and thousands of Canadian citizens who have significant concerns about elements of this agreement.

Liberals believe that, before being finalized, international treaties such as the Canada-China FIPA must be transparent, include proper consultation, and be subject to arms-length examination to ensure the best interests of the Canadian people are being served. That is why I put forward a Motion in the House of Commons on October 24, 2012 to require the government to send all such treaties to a Parliamentary Committee for public hearings and study, after being tabled in the House of Commons and prior to the treaty coming into force.

I have also personally questioned the government during Question Period about the lack of transparency in this treaty process and the potential for increased liability to Canadian taxpayers. You can view my questions here and here.