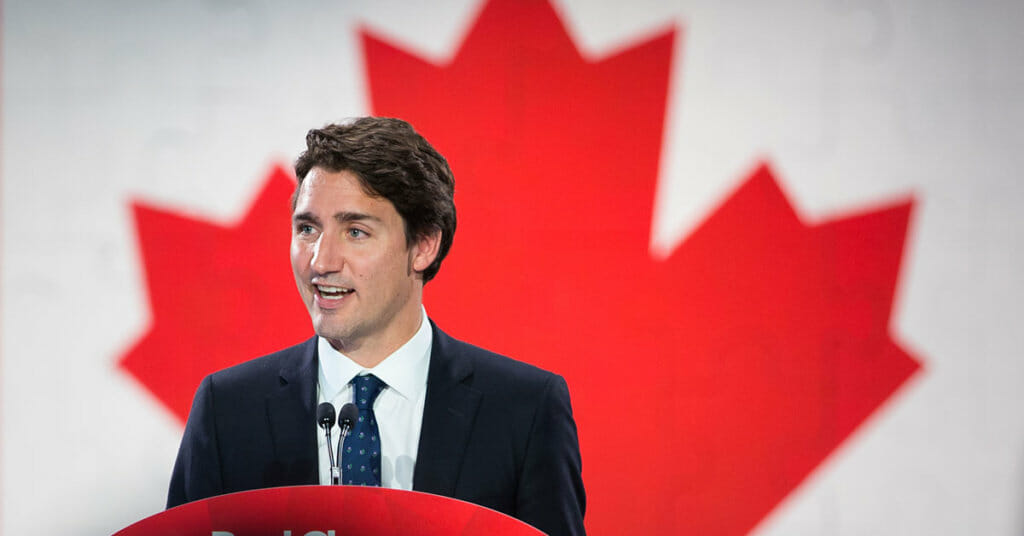 BRAMPTON, ON – A Liberal government will bring real change to Canada’s immigration system so it is focused on compassion, economic opportunity, and family reunification, said the Leader of the Liberal Party of Canada, Justin Trudeau, today.

“Immigration is critical to job creation and long-term economic growth for the middle class. In so many ways, Canada is what it is today thanks to the entrepreneurial spirit of those who chose to build their lives here,” said Mr. Trudeau. “During the Harper decade, our immigration system has been mismanaged, politicized, and re-oriented away from welcoming those who choose to make Canada their new and permanent home. Liberals will reform our immigration system, and make family reunification a core priority of our government.”

Liberals will significantly improve the current immigration system to, among other things, ensure that families can stay together and successfully integrate into their new communities. We will immediately double the number of applications allowed for parents and grandparents to 10,000 each year. To help make that happen, and to restore processing times to levels that existed before the Harper decade, we will nearly double the budget for processing family class applications. In addition, we will provide greater access to applicants who have Canadian siblings, and we will restore the maximum age for dependents to 22 from 19, to allow more Canadians to bring their children to Canada. A Liberal government will also change the rules so that spouses immigrating to Canada receive immediate permanent residency, getting rid of the current two-year waiting period.

“The Harper Conservatives froze family reunification applications for two years, then made the rules so rigid that thousands of hard-working people who would like to bring their parents to Canada don’t even bother to apply. Making it easier for families to be together makes good economic sense. When Canadians have support – like family involvement in child care – it helps to drive our productivity and economic growth, while strengthening the middle class,” said Mr. Trudeau. “I’m constantly inspired by the way Canadians come together to build strong communities, create jobs, and grow our economy. Liberals will continue to work with all Canadians to build a country where everyone has a real and fair chance to succeed.”

Government of Canada: Processing times for sponsorship of parents and grandparents applications