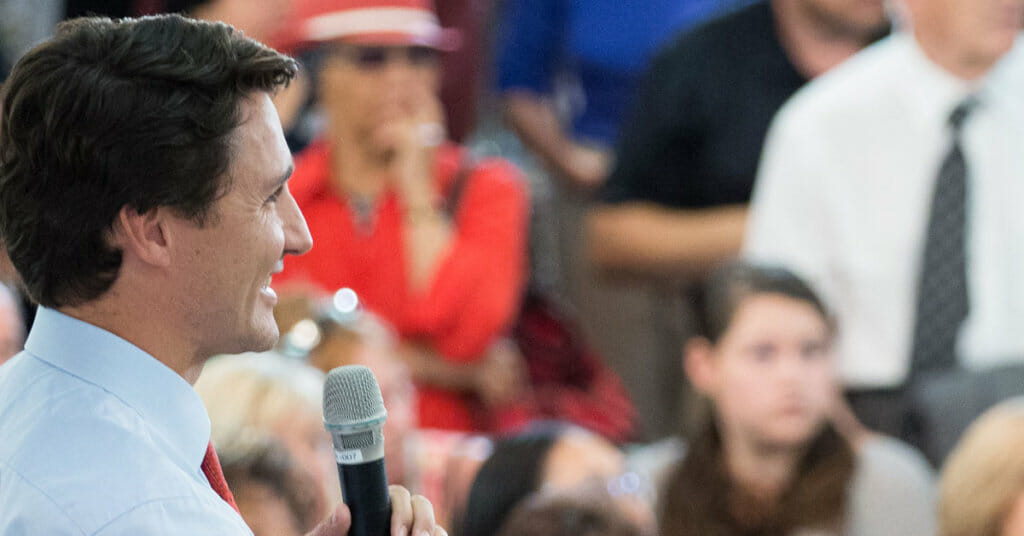 MISSISSAUGA, ON – The Leader of the Liberal Party of Canada, Justin Trudeau, today issued the following statement on Labour Day:

“Today, as Canadians gather to close out the summer among friends and family, we also commemorate Labour Day – an occasion to celebrate the significant accomplishments of Canada’s labour movement.

“For more than a century – in the face of great adversity, and often at great personal risk – organized labour has fought to ensure fair wages, safe working conditions, and equitable relations for hard-working Canadians. To this day, Canadian workers and labour organizers continue to build on these significant achievements. As we enjoy these final days of summer, let us not take for granted the vitally important protections that many Canadians now enjoy as a direct result of the labour movement’s successes.

“This year, Stephen Harper’s Conservatives pushed through Bill C-377 and C-525 in an attempt to weaken Canada’s labour movement. A Liberal government is firmly committed to repealing these deeply ideological and highly partisan pieces of legislation. Hard-working Canadians deserve a government that, instead of attacking unions, works with them to ensure that everyone has a real and fair chance at success.

“Liberals have a plan to strengthen the middle class and create jobs by making historic new investments in infrastructure, which must be done in collaboration with organized labour. Only Liberals have the team and the plan to support and protect hard-working Canadians and their families, while growing the economy.

“On behalf of the Liberal Party of Canada, I would like to wish all Canadians a safe and happy Labour Day among friends and family.”