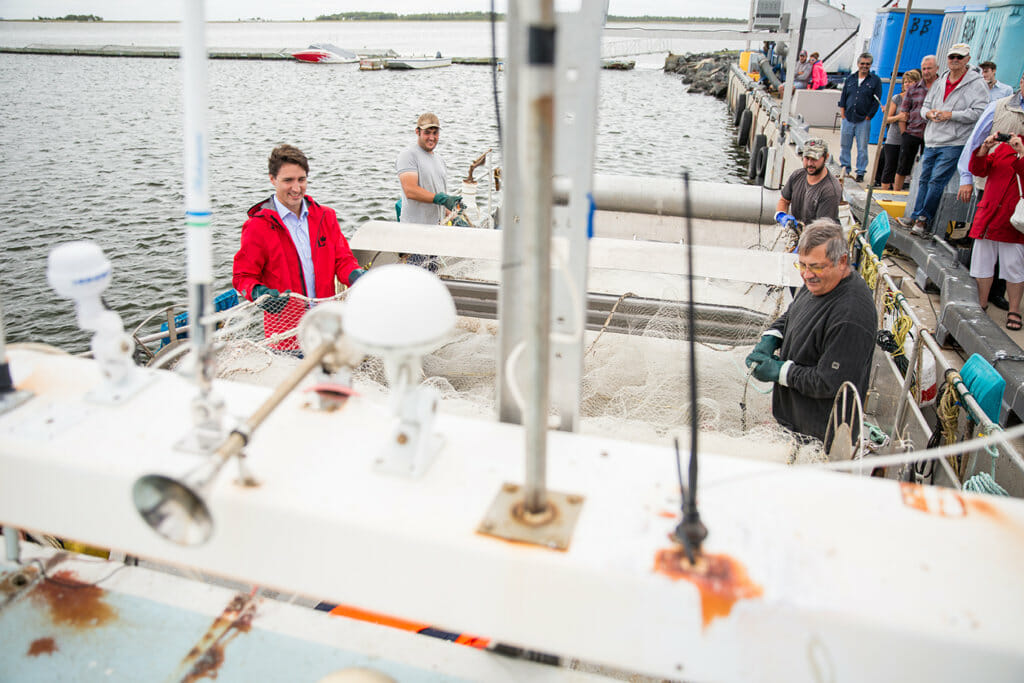 WEST VANCOUVER, BC – A Liberal government will take immediate steps to protect our oceans, safeguard our marine and coastal habitats, and ensure a more beautiful and prosperous country for our children and grandchildren, said the Leader of the Liberal Party of Canada, Justin Trudeau, today.

“Liberals will build a better country and a sustainable economy that gives hard-working Canadians a real and fair chance to succeed. We will improve the air we breathe, the water we drink, the parks and beaches where our children play,” said Mr. Trudeau. “From coast to coast to coast, that means investing in the protection of our oceans – the health of which is vital to safeguarding our environment and growing our economy.”

A Liberal government will:

Our plan will protect our oceans and grow our economy, and make a real, positive difference in the lives of all Canadians.”