HomeAccueil > Blog > Why we’re voting for the cyber-bullying bill 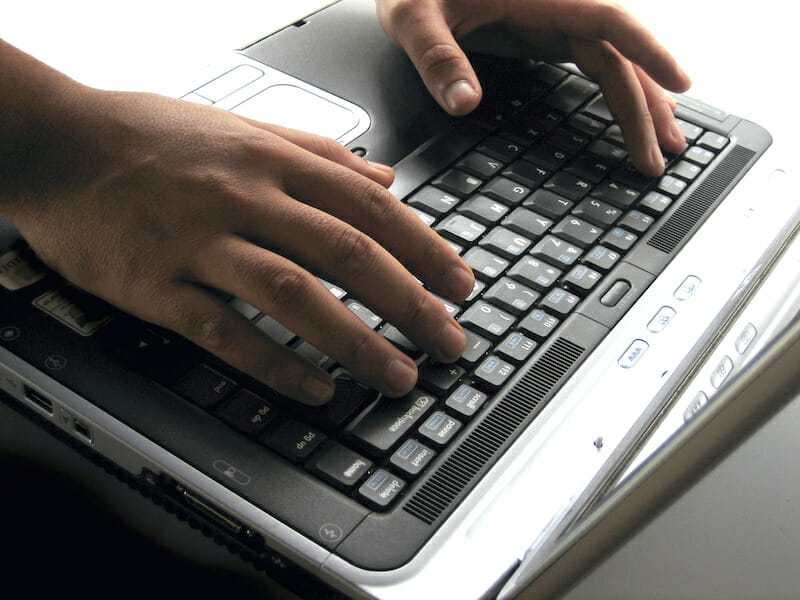 In December of 2013, the Harper government introduced Bill C-13, legislation that, we were told, was meant to tackle the scourge of Cyber-bullying.

The legislation creates a specific new offence for the act of posting an “intimate image” without the consent of the person captured by that image. In our increasingly online world, this new offence is unquestionably required, which is why we are supportive of this element of the bill – and it is why my Liberal colleague, Dr. Hedy Fry, introduced her own legislation to deal with the same subject in 2011.

The legislation was triggered as a result of several high-profile – and heart-breaking – incidents across Canada where young people, unable to cope with bullying, took their own lives.

Incapable of playing it straight however, the Conservatives bundled these important changes to the Criminal Code that would protect young people with measures that have nothing to do with cyber-bullying. In fact, of the 60 clauses within Bill C-13, only seven actually relate to cyber-bullying.

The other 53 deal with many separate issues – some of them highly objectionable – which should be debated and voted upon separately.

While there are many reasons we are concerned about Bill C-13, let me provide one example: The Conservatives are about to give civil and criminal immunity to the telecoms, which will allow them to disclose your personal subscriber data without warrant. This is despite a Supreme Court ruling in Spencer – handed down during the legislative process – which rejected the very warrantless access being proposed in Bill C-13.

Time and again, the Liberal Party asked the Conservative government to split Bill C-13. We proposed keeping those measures that actually tackle cyber-bullying, all 7 of them, as a standalone bill, while leaving the other 53 clauses to be dealt with separately.

Canada’s Privacy Commissioner agreed. He implored the government to split these sections from the legislation so their implications could be more thoroughly scrutinized and reviewed. Even victims’ families, and many in the legal community, called for the bill to be split.

It is my belief that the Mr. Harper and his government are using the victims of cyber-bullying as cover to bring in measures that troublingly give the Conservatives more access to your private lives, while loosening judicial oversight.

Today, the final vote on this Bill will take place in the House of Commons. We have carefully reflected on what we feel is truly in the best interests of Canadians and our communities. We will support this bill so that those measures that actually protect young people from cyber-bullying can be enacted.

Last June at the parliamentary committee conducting hearings on Bill C-13, I proposed an amendment that would require a statutory review of the Bill after 3 years. The government reluctantly agreed with one minor change. Instead of 3 years, they agreed to a review after 7 years.

A Liberal government will reopen this legislation before the statutory deadline. We will safeguard the measures related to cyber-bullying. We will secure the privacy of Canadians and ensure proper oversight. We will respect the Charter and we will not use victims of any crime to score political points.