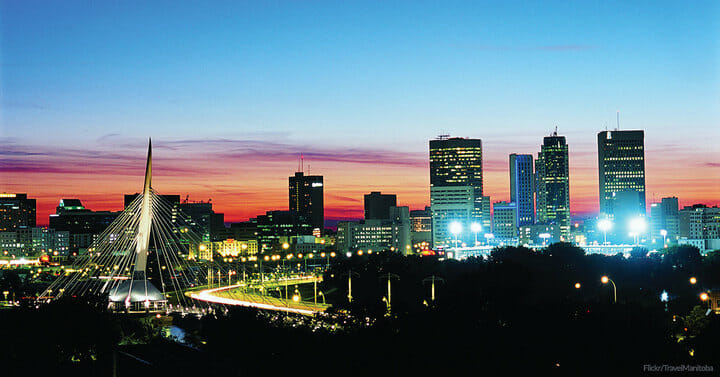 I’m happy to announce that, on May 26-29, 2016, Liberals from across the country will gather in Winnipeg, for our next Biennial Convention!

With its rich history rooted in Aboriginal culture, vibrant francophone community, and a population as diverse as Canada, Winnipeg was the obvious choice. It’s time to return to the Prairies – to Winnipeg – and to the heart of our country.

Not only does this beautiful city have so much to offer delegates – from the Forks Historic Site to the Canadian Museum for Human Rights – but the province is also home to some incredible Team Trudeau candidates, including business, community, and Aboriginal leaders, former city councillors and a mayoral candidate, ex-military and RCMP, doctors, and even a geoscientist and provincial minister.

So mark your calendars, but keep your eyes on the prize. The election is right around the corner and we still need your hope and hard work to bring real change for all Canadians and to elect Liberal Members of Parliament from coast-to-coast-to-coast – including Winnipeg!

President of the Liberal Party of Canada