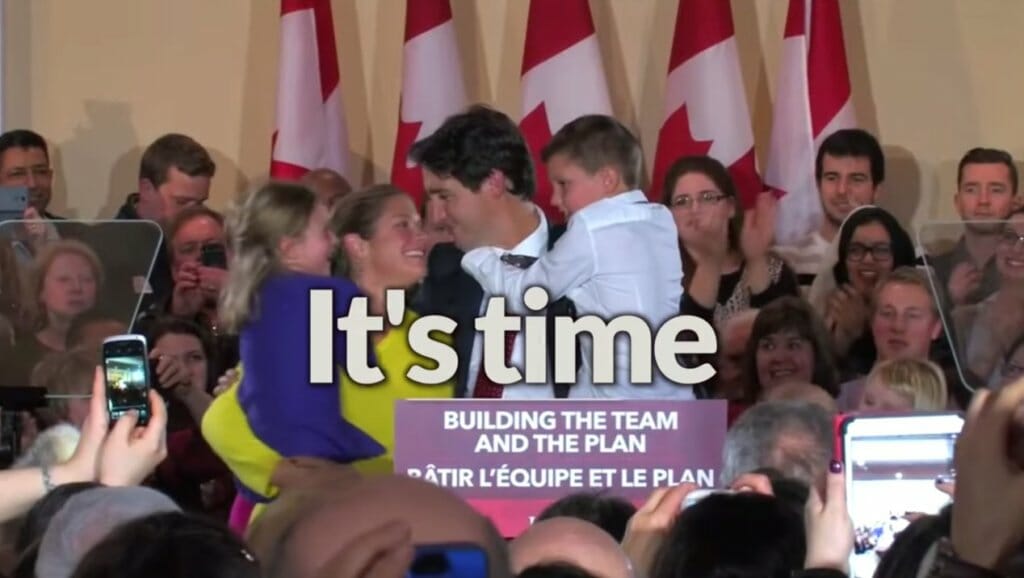 Friends, we can agree this election is about change, but what kind of change would make the most difference in your life?

Liberals have a new plan to help the middle class – we’ll lower your taxes by asking the wealthiest 1% of Canadians to pay a little more. And we’ll provide bigger child benefits to those who need it most, without taxing you on it later.

For 10 years Stephen Harper has shown that he has no plan for the middle class. Now, he is going spend millions on attack ads trying to convince you that change is risky.

Thomas Mulcair is betting you won’t look too closely at what he’s promising. It’ll be years into the future before his childcare plan could ever take effect. His federal minimum wage increase applies to less than 1% of people actually making minimum wage – and he knows it.

After you watch this video, share the message with your friends and ask them to come be part of what we’re building together.