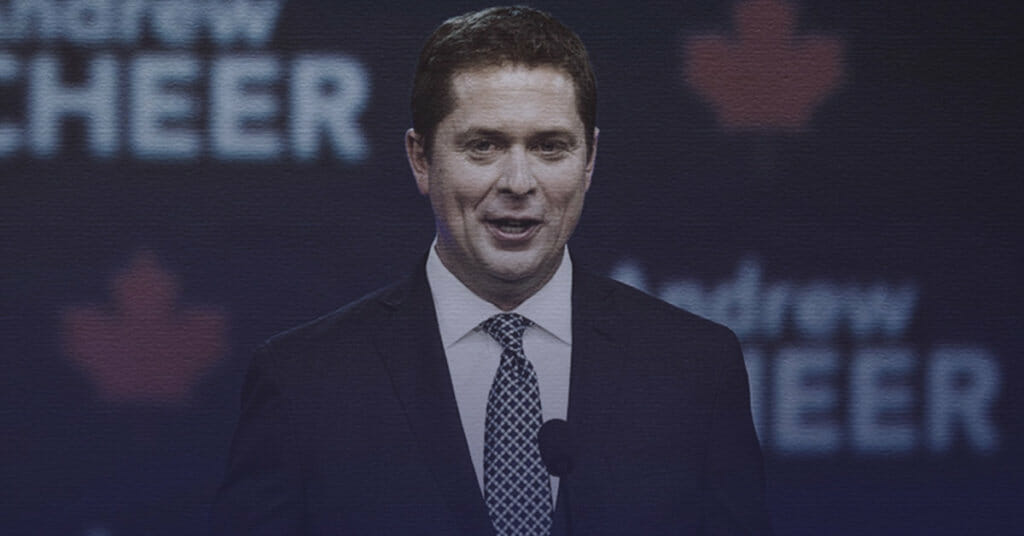 “Today’s speech from Andrew Scheer is yet another example of the Conservatives misrepresenting what our Government has already done, while overpromising on things that they know they can’t deliver for Canadians.

“He promised to convene a First Ministers’ Meeting with a focus on Internal Trade. If that sounds familiar, it’s because our Government did that last December. He promised to appoint a Minister responsible for Internal Trade. We appointed the Hon. Dominic LeBlanc to that role in July 2018.

“Scheer used his speech to tell us about his already announced energy corridor, but failed to explain how forcing energy projects on provinces and territories lines up with his commitment to respect their jurisdiction.

“Finally, there were promises to respect decisions made by other orders of government, but that strains credibility when the Harper government that Andrew Scheer was an integral part of refused to meet with the Premiers, turned its back on the urgent infrastructure needs of municipalities, and failed to make First Nations, Inuit, and Métis Nation concerns a priority.

“Our Government, by contrast, works hard to build relationships across the country – between different orders of government and between Canadians. We hold regular meetings with First Ministers to discuss federal issues – and we actually show up. Even when difficult issues like equalization are on the table.

“Every year, we meet with First Nations, Inuit and Métis Nation leadership to talk about how we can build a stronger country, together. We have been able to build consensus between the provinces and territories on important things like renewing health accords and strengthening the Canada Pension Plan for current and future generations of Canadians.

“One thing is clear today – whether on foreign policy, the economy, immigration, or now, the future of the federation, Andrew Scheer and the Conservatives have no credible plan. There is no strength in disunity, and that’s all Andrew Scheer put in the window today.”