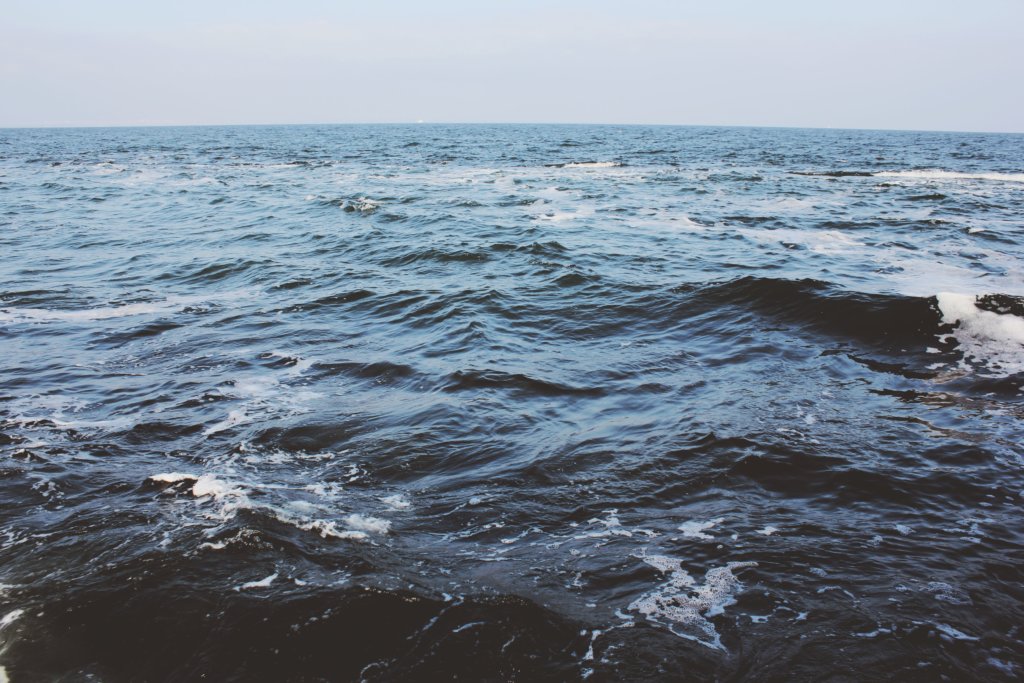 As residents of British Columbia, we are deeply concerned with statements that you made as Quebec Minister of the Environment on bulk water exports, which were referenced in an article released by Maclean’s yesterday (see: “A gun registry? No. Yes. No. Martin Patriquin on Tom Mulcair’s flipflops”, Maclean’s, September 5, 2015). At the time, reneging on a pledge the Quebec Liberal Party had made during the 2003 provincial campaign, you repeatedly stated in the Quebec National Assembly that you supported bulk water exports as a regional development tool:

“ …if I’ve got areas where I can’t have a bottling plant for all sorts of reasons, but I can export, and I’m capable of ensuring the sustainability of the resource, and it could bring something to the region, why wouldn’t I do it? It’s as if one said: Ah! All our trees in Quebec must stay there, we can never cut them. This is a renewable natural resource unlike a mine. As soon as you take the ore out of the ground it’s over, you can’t anymore. But here it’s water. If we manage it properly, if we take care of it as we should, why can’t we even talk about it? It is this quasi-religious approach that I can’t explain…” [TRANSLATION] (Thomas Mulcair, National Assembly, April 29, 2004)

“What we are saying is the following: while complying with the National Water Policy, which aims to ensure the quality and sustainability of water resources, and with a strong legal basis in terms of NAFTA, we want people in the regions to be able to take advantage of such a renewable resource.” [TRANSLATION] (Thomas Mulcair, National Assembly, June 15, 2004)

“So long as we ensure the sustainability, renewal and quality of water resources, so long as we ensure that there are solid legal grounds, why should it be taboo to think of a royalty, to go ahead with exports?” [TRANSLATION] (Thomas Mulcair, National Assembly, June 15, 2004)

Pressed by journalists to explain your position on this issue, you defended the statements you made in the National Assembly by saying that you did not understand why it would be a “mortal sin” for Quebec to export water in bulk, and that the ban on bulk water exports then in place across Canada “isn’t religion.” You even brushed aside legitimate concerns that a decision by Quebec to allow bulk water exports may lead to it being treated as a commodity under NAFTA, which in turn would have made federal and provincial laws banning such exports illegal under the treaty (see: “Minister says he’s open to exporting Québec water in bulk; Mulcair calls it regional development”, The Montreal Gazette, June 16, 2004)

Water cannot be treated like any other natural resource, nor is it to be commodified. Although Canada has abundant fresh water reserves, the unprecedented drought and serious water shortages that B.C. experienced these last few months underscore how precarious a resource it is and how it should not be wasted or sold to foreign buyers, but preserved for us and future generations of British Columbians.

We are proud of the Liberal Party of Canada’s long-standing position on this issue. After all, it was the Liberal government of Jean Chrétien that in 1999 brought the first comprehensive law banning bulk water exports from federally regulated lakes and waterways.

Mr. Mulcair, your statements while Quebec Minister of the Environment raise serious concerns as to your commitment to protect B.C.’s and Canada’s waters. Now that an election is upon us, you have a duty to tell the residents of this province and all Canadians what you believe and what your intentions are should the NDP form the next government: