HomeAccueil > Blog > Canadians are Counting on Us to Keep Moving Forward 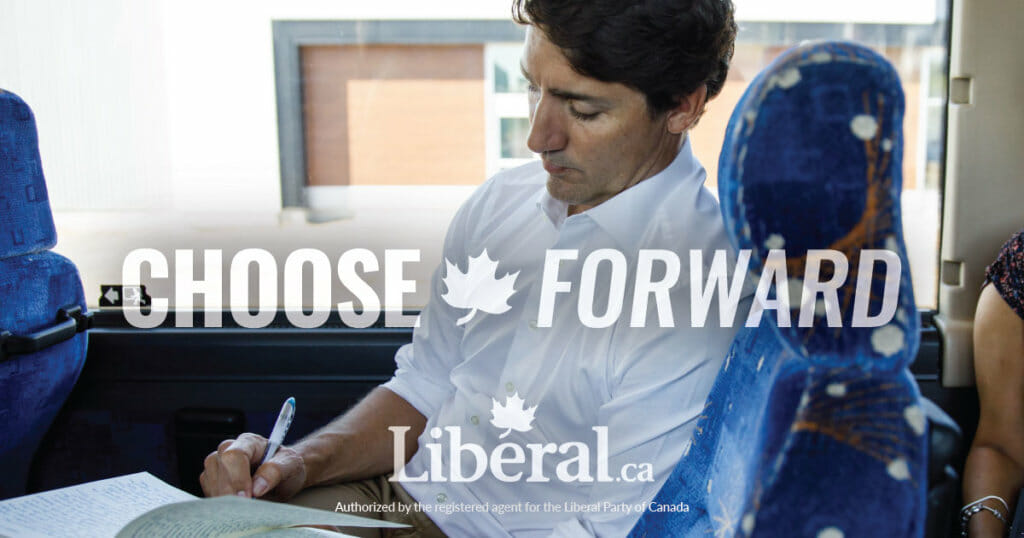 When I first ran for office more than a decade ago, I met parents who were worried about making ends meet. I talked to people who had worked hard their entire life, but were concerned about whether they would have enough to retire.

I got into politics because I believed it was time they had a government standing up for them, not one that was looking out for the wealthiest 1 percent. A government focused on the middle class and on helping people build a good life for themselves and their families.

That’s what we believe in. So it’s what we promised Canadians in 2015. And it’s what we’ve worked for every day since. Fighting for the middle class is about real people: people like you.

Those parents I met a decade ago in Montreal who were worried about making ends meet? They now have more money in their pockets to help with everyday expenses.

The people who were up at night thinking about retirement? They can rest easier thanks to a more generous Canada Pension Plan.

That’s what politics should be about — helping people.

But even if making life better for the middle class sounds like a no-brainer, it’s not something we can take for granted. It’s something we have to keep fighting for, every day.

We still have lots of work to do, and our kids, our neighbours, and our fellow Canadians are counting on us to keep moving forward.

When I talk to people from Toronto to Calgary to St. John’s, they’re concerned about being able to afford a home, and getting stuck in traffic.

They’re worried about climate change, and how fundamental rights are coming under attack.

Forward or backward. That’s an important choice to make, and I know where I stand.