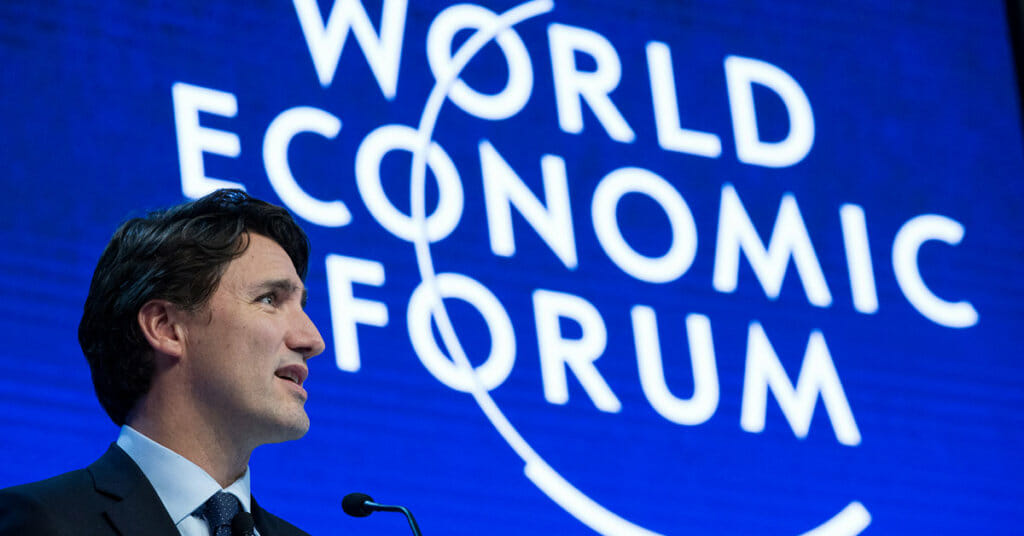 Last week, the Prime Minister and a team of 5 ministers had a very productive 4 days in Davos, Switzerland at the 2016 World Economic Forum. It was their opportunity to promote Canada to business, community and political leaders from around the world. The Canadian delegation had a packed few days of meetings, reaffirming our government’s new approach to engagement and pitching Canada as a place to invest – and delegates from around the world were paying attention.

“Leadership should be focused on extending the ladder of opportunity to everyone”Rt. Hon. Justin Trudeau, Prime Minister of CanadaOpening Remarks

Highlights included Prime Minister Trudeau’s opening remarks – where he shared stories of Canada’s social progress and Canadians’ ability to recognize diversity as a source of strength, not a source of weakness – as well as his panel discussions with young leaders and on gender parity.

“By holding a meaningful dialogue, we are showing the world that these young people understand, as Canada does, that pluralism is the key to building resilient, confident nations around the world.”Rt. Hon. Justin Trudeau, Prime Minister of CanadaYoung Global Leader’s session

Prime Minister Justin Trudeau participates in the “Towards Gender Parity” panel at WEF 2016.

“We shouldn’t be afraid of the word ‘feminist,’ men and women should use it describe themselves.”Rt. Hon. Justin Trudeau, Prime Minister of CanadaTowards Gender Parity Panel

PM Trudeau returned to Canada on Saturday ready to face the challenges this year will bring.