HomeAccueil > Blog > I want my kids to understand this 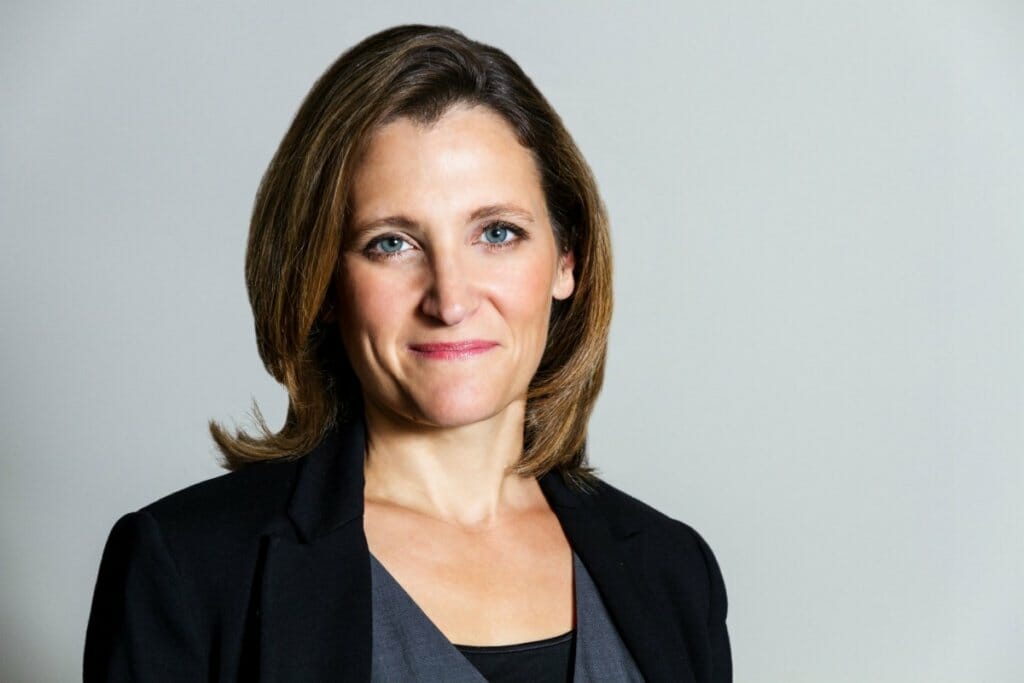 Hope and optimism, – this is what I feel every single time I see the Canadian Flag.

And I am thankful. Thankful that I can pass these feelings on to my kids. So that over time, as they grow, they come to understand that as Canadians, we uphold a strong tradition of honesty and openness that is respected and admired across the world.

We are so fortunate to live in this beautiful country, and share it with such a generous and caring people. As a mother, and as an MP, I believe it is our duty to ensure that generations of Canadians to come are also filled with hope, optimism and pride each time they see the Canadian Flag.

But we can’t leave that to chance. We must work hard to make our country better. And if you can’t be out there knocking on doors or making the phone calls, the dollars you raise can power the hard work of those who are.

That’s why, this week, as we celebrate the 50th anniversary of the Canadian flag, we’re asking you to help support our national field team which is working hard inviting Canadians to choose a better government — one that shares their progressive values.

February 15 marks the 50th anniversary of the Canadian flag. To show our pride, we’ll be celebrating with hundreds of Canadians at a major Flag Day rally in Mississauga, Ontario.

As a thank you, and to mark the occasion, everyone who donates to this fundraising drive will receive a signed digital photo from the rally celebrating this historic anniversary.