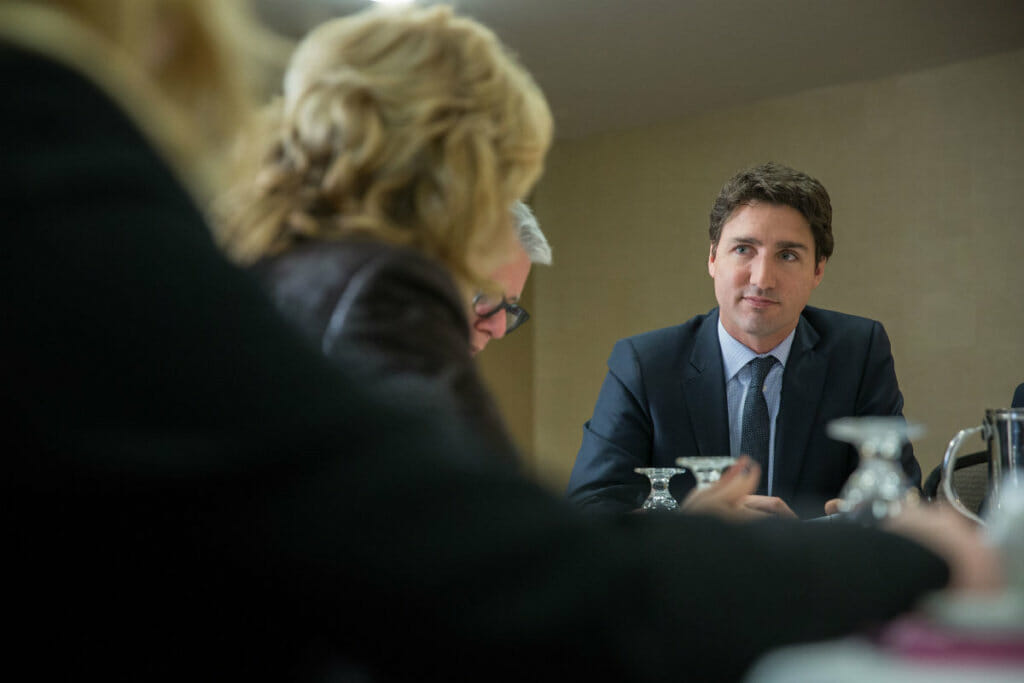 I am writing to you today regarding a pressing issue facing Canada’s labour movement. As you are aware, the Conservative government has revived Bill C-377: An Act to Amend the Income Tax Act, and hearings have been scheduled to take place in the Senate this week.

While the government claims that this bill is an initiative to ensure both transparency and accountability, the Liberal Caucus firmly disagrees. We feel that Bill C-377 singles out unions and places an unfair administrative burden on them. This bill, as well as Bill C-525 – which would drastically alter how unions can be formed and dissolved – are ideological and highly partisan pieces of legislation which serve no demonstrable public good nor necessary policy objective. We believe, in fact, that these bills were designed as a direct attack on unions, meant to diminish and weaken the labour movement in our country.

It is our fundamental belief that unions have, and continue to play, an integral role in the growth and perpetuation of the middle class in this country. As Parliamentarians, we all have a responsibility to work in partnership with Canada’s unions to ensure that every Canadian has a real and fair chance at success.

The Senate must engage in a full and comprehensive consultation on this bill. When it does, I am confident that Senators will find that it is overwhelmingly opposed. To that end, I am calling on you and your caucuses to vote against Bill C-377 when it returns to the Senate.

Should you have any additional questions or concerns, please do not hesitate to contact me. I appreciate your consideration of this important matter.

Justin P. J. Trudeau
Member of Parliament for Papineau
Leader of the Liberal Party of Canada