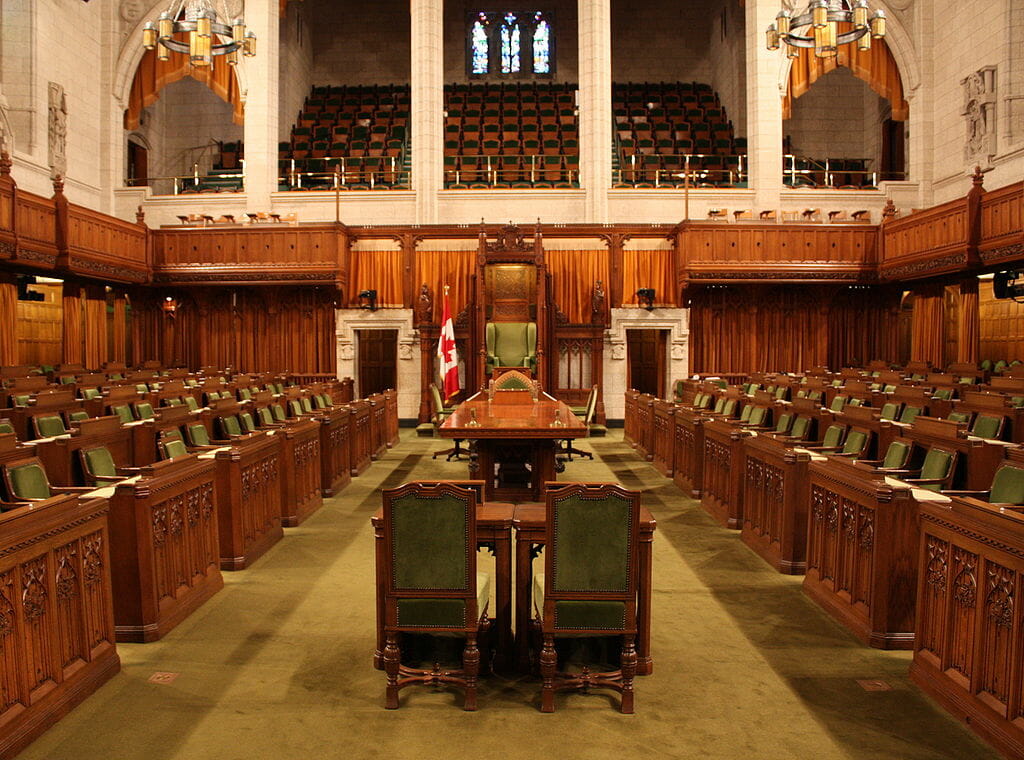 MONTREAL– The Liberal Party will launch a debate in the House of Commons next week to help make Parliament more democratic and more representative of Canadians and their priorities, said Liberal Leader Justin Trudeau today.

“Members of Parliament from all parties should be community leaders, free to share the priorities and express the views of those they represent,” said Mr. Trudeau. “That is why we are tabling this motion to open up Parliament and allow all MPs to speak freely on behalf of their communities.”

The Liberal Opposition Day motion, to be debated and voted on in the House of Commons on Monday, would change House of Commons rules to ensure that every MP has an equal opportunity to raise issues of importance to their communities. Currently, that process is controlled by party leadership, which decides who will speak and on what issues.

“Canadians must have confidence that the candidates they elect will represent their views in Ottawa, not Ottawa’s views to them,” said Mr. Trudeau. “Our motion is a strong step in the right direction and we hope that all Members of Parliament, regardless of party, will agree to support it.”

The Liberal Opposition Day motion is as follows:

That Standing Order 31 be amended by adding the following:

(1) The Speaker shall recognize Members in alphabetical order by Party. For the purposes of this Standing Order, all Members who do not belong to a recognized party shall be grouped together.

(2) When a Member is unable to present his or her statement on the date required by Standing Order 31(1), he or she may indicate in writing to the Speaker at least one hour prior to the beginning of Statement by Members, the name of the Member with whom he or she will exchange position.