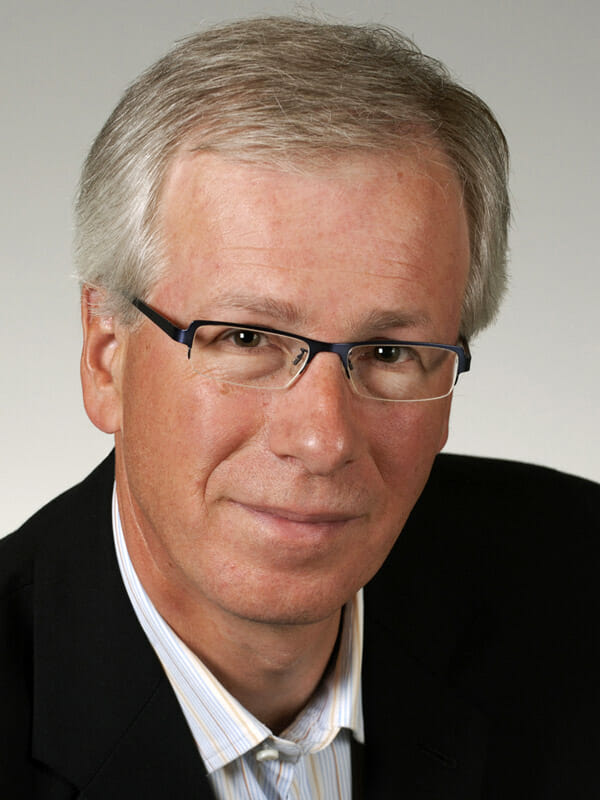 STOUFFVILLE, ON – Today, Liberal candidate for Saint-Laurent, Stéphane Dion, was in Markham—Stouffville to highlight the Liberal plan for real change that will establish a more open, accountable, and transparent government.

“After a decade of Stephen Harper, Canadians’ faith in government has never been lower,” said Mr. Dion. “People in Markham—Stouffville know that Ottawa is broken. We need a government that trusts Canadians. Liberals have a sweeping plan to change how government works. We will ensure that peoples’ voices and values are represented in Ottawa.”

Mr. Dion spoke about the Liberal plan to raise the bar on openness and accountability in government. A Liberal government will implement measures that include: making evidence-based decisions on programs and policies; giving Canadians a voice in Ottawa by allowing more independence for Members of Parliament, and ending partisanship in the Senate; requiring that government data and information is open by default; ensuring open and fair elections, through a national dialogue on electoral reform, and banning partisan government advertising; and improving the quality and speed with which Canadians access and receive government services, as well as including an equal number of women and men in a Liberal Cabinet.

“Ten years of Stephen Harper has not only damaged our economy, our social fabric, and our natural environment, but also our democracy,” said Mr. Dion. “By working with Canadians, Justin Trudeau and the Liberals have a clear plan to rebuild our democracy and restore trust in government.’’

“Too many people wonder if their vote really makes a difference. They deserve better,” said Liberal candidate for Markham—Stouffville, Dr. Jane Philpott. “Our plan for real change will modernize how our government works, so that it better reflects the people it is meant to serve: Canadians.”