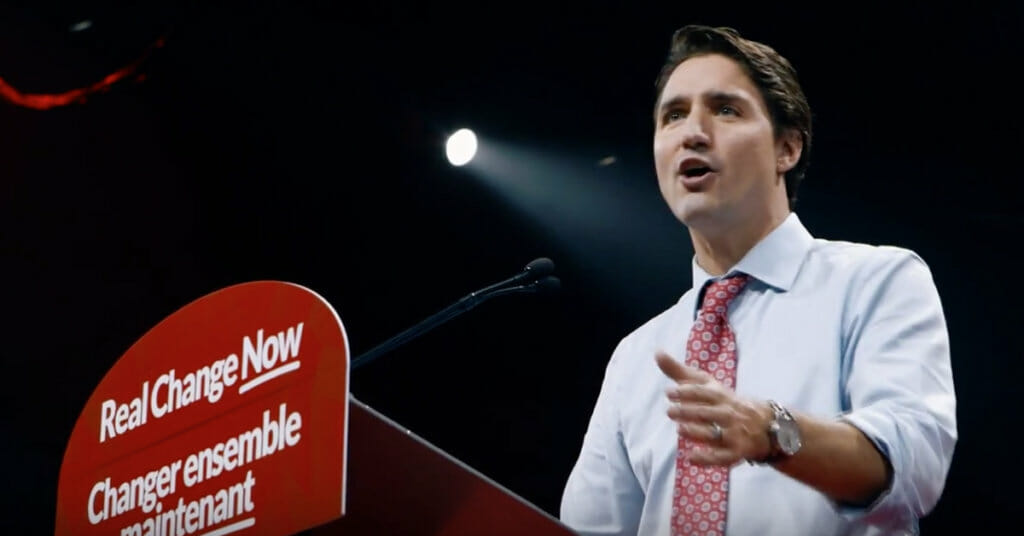 OTTAWA – With a little over a week left in the election campaign, and as Canadians head to the ballot box this weekend for advance polls, the Liberal Party of Canada is launching its new “Real Change Now” ads in English and French.

After ten years of an out-of-touch Stephen Harper, the Conservatives have never missed an opportunity to divide Canadians. People are tired of the politics of fear and division – fear of the world beyond our borders, and fear of each other. It’s time for a government that brings Canadians together. It’s time for real change.

Liberals know that our economy doesn’t depend on Stephen Harper – it depends on Canadians. We’ll make the smart investments we need now to get our economy moving again. By investing in infrastructure and cutting taxes for the middle class, we’ll create jobs, put more money in the pockets of Canadian families, and grow the economy.

Canadians know that better is always possible, and Liberals will work hard, each and every day, to give all Canadians a real and fair chance at success.