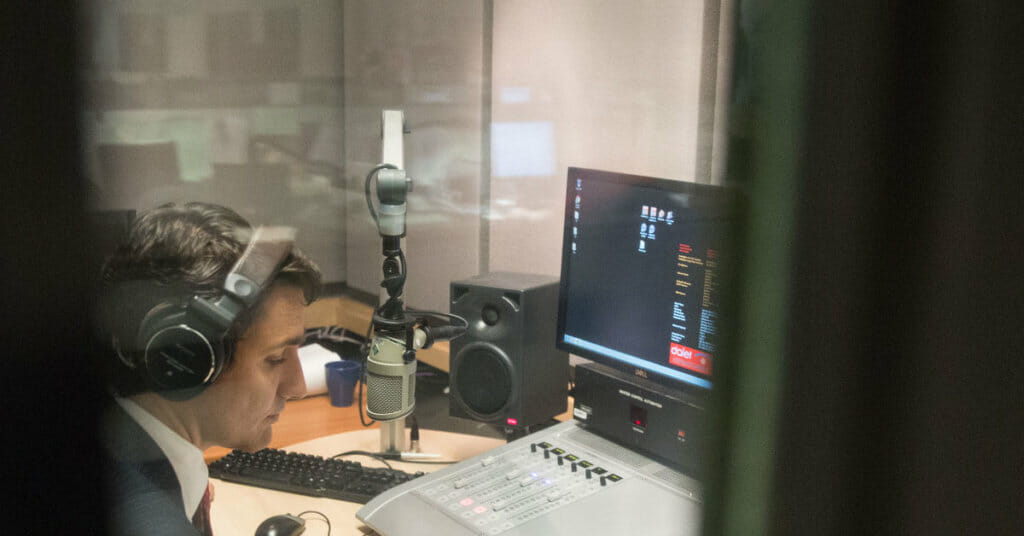 MONTREAL – A Liberal government will reinvest in our cultural and creative industries, to create jobs, grow the economy and middle class, and strengthen our rich Canadian identity, said the Leader of the Liberal Party of Canada, Justin Trudeau, today.

“Canada’s cultural and creative industries are a vibrant part of our economy and our national identity. Our artists, producers, composers, and technicians are world leaders in their fields and undeniable Canadian assets,” said Mr. Trudeau. “With more platforms available to share our Canadian content, now is the time for targeted investment that will grow local economies, create jobs for the middle class, and help Canadian artists share our stories.”

A new Liberal government will reinvest in our cultural and creative industries:

“Culture is what defines us. It brings us together. Yet for a decade, our cultural and creative industries have been under attack by Harper,” said Mr. Trudeau. “I want our creators, in all fields, in all communities – including Indigenous Peoples and linguistic minorities – to feel supported and valued by their government. Cultural investment creates jobs, stimulates tourism, and improves our overall quality of life and sense of community. A Liberal government is committed to celebrating and supporting our rich heritage that makes us distinctly Canadian.”