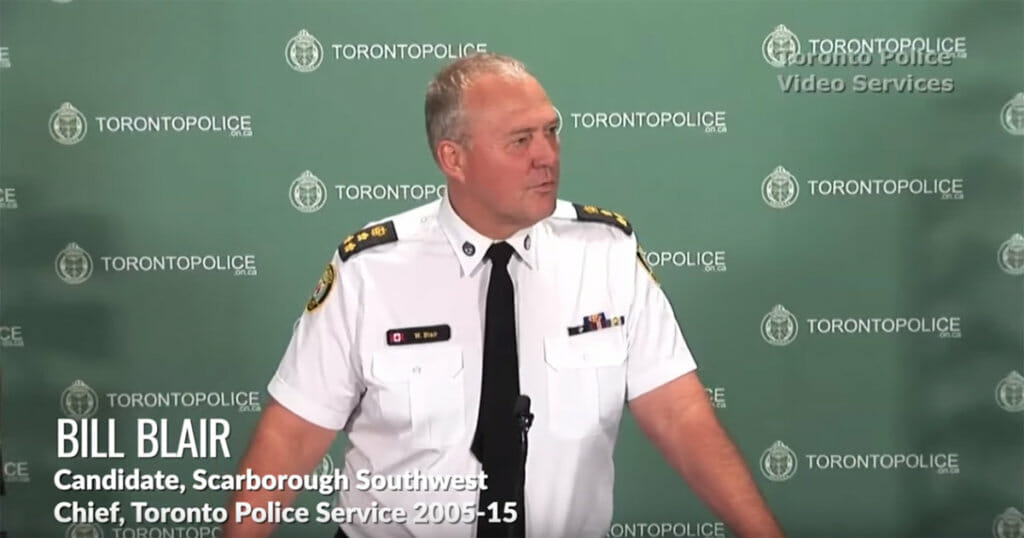 Toronto, ON – Today, the Liberal Party of Canada released a new radio ad to highlight that a re-elected Liberal government will ban assault rifles and continue to take serious, common-sense action to strengthen gun control.

“I spent decades working to keep my city safe and I know that the presence of a gun in a dangerous situation can make it deadly,” said Bill Blair, former Toronto Chief of Police and Liberal candidate for Scarborough Southwest, in the new ad. “We are going to do something about it with stronger gun control laws and a ban on assault rifles. The Conservatives talk tough but they won’t do what needs to be done. Soon, you’ll have a choice. Let the Conservatives weaken our gun control laws or make your communities safer by making gun laws stronger.”

Gun crime in Canada is on the rise, and today, our country has no clear classification for assault rifles — making it legal to buy several military-style weapons. With Bill C-71, we took important steps to make our communities safer, but we need to continue to take serious, common-sense action to strengthen gun control.

“Too many people have lost loved ones to gun violence. And too often, the culprit is military-style weapons designed to inflict mass human casualties — guns so dangerous that they have no place in our country,” said the Leader of the Liberal Party of Canada, Justin Trudeau. “Thoughts and prayers aren’t going to cut it. A Liberal government will strengthen gun control, and ban assault weapons in Canada.”

“Andrew Scheer’s policy on guns was written by the gun lobby. He has an agenda that will make it easier for criminals to get their hands on assault rifles,” said Mr. Trudeau. “It is shameful. We want stronger gun laws. The Conservatives want weaker ones. The choice is clear.”