HomeAccueil > Blog > Raising the bar for democracy and transparency 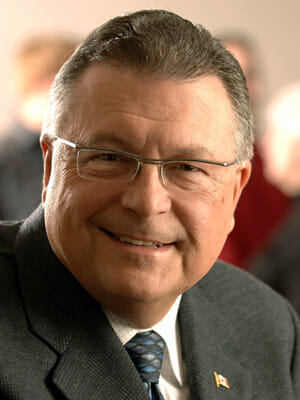 In the welter of bad news lately about politics and politicians, it’s important to maintain some perspective beyond the multiple scandals that have engulfed and so tarnished the Harper Conservatives.

Yes, it’s the essential job of opposition leaders to expose the government’s failings.  But criticism alone is not enough.  It’s also essential to set high standards and propose fresh ideas to make government better.  From the beginning of his leadership campaign, that has been Justin Trudeau’s strength — giving Canadians good reasons to vote FOR him, not just AGAINST the other guy.

A powerful example is the way he has handled the controversy about his personal business as a motivational speaker helping community organizations raise funds for good causes.

That work was fully approved by the Ethics Commissioner.  Justin followed all the rules.  He made complete early disclosure before any issues arose.  He fully honoured all his contractual obligations.  And in an extra demonstration of leadership, he has offered compensation or other personal assistance to any group that has an outstanding concern.

In that constructive spirit, he has also developed an aggressive agenda for Parliamentary, electoral and political reform to strengthen Canadian democracy and improve financial transparency.

For example, he wants the expenses of all Members of Parliament, not just Cabinet Ministers, to be published on a pro-active basis every quarter.  He also wants regular performance audits on the House of Commons by the Auditor General, and clear guidelines for when the AG would be asked to do other examinations.

Here are more of Justin’s ideas:

A common principle in all of Justin’s proposals is a shift in power, away from a domineering Prime Minister’s Office, and toward individual citizens and the MPs they properly choose to represent them.  That would be a distinct improvement.