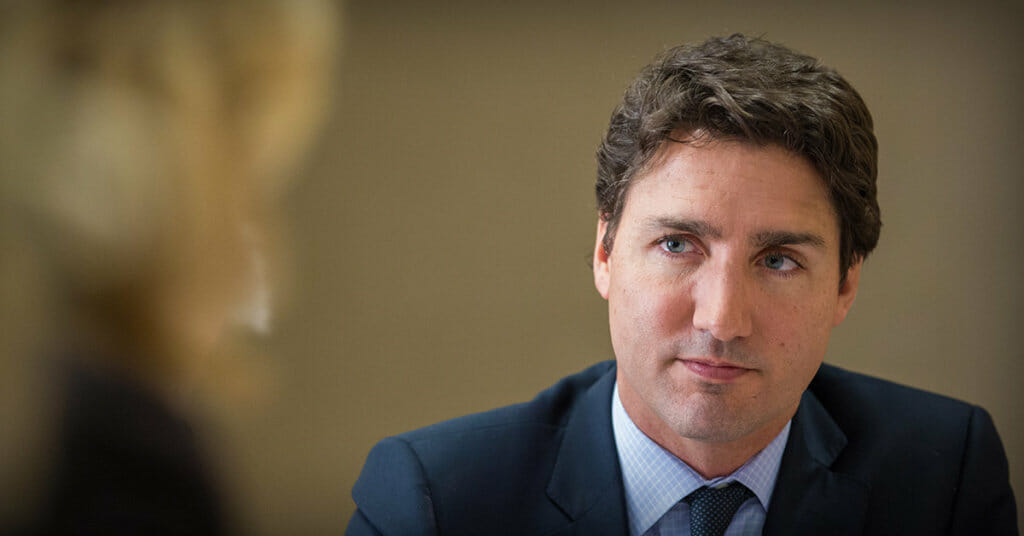 Earlier this month, the Supreme Court of Canada issued a landmark judgment, striking down the ban on physician-assisted death. Their decision was not only unanimous – it was unambiguous.
For adults who are mentally competent but suffering “grievous and irremediable medical conditions,” the Court ruled that the current prohibition in the Criminal Code “infringes the right to life, liberty and security of the person in a manner that is not in accordance with the principles of fundamental justice.”

The court has ruled, and now it is up to us, as legislators, to act.

Our responsibility is to create new legislation, even though the process may be difficult and may make some people uncomfortable. We are here to speak for our constituents. We must have the debate, despite how difficult it might be. We must make difficult decisions, and Canadians are aware of this.

The Supreme Court—perhaps taking into account the contentious nature of this process—judiciously set a deadline and gave us one year to draft legislation on physician-assisted death. Given this is such a deeply personal and controversial issue, one year is hardly enough. We are not talking here about an insignificant amendment to a minor law. When Quebec decided to begin drafting its own legislation on physician-assisted death, there were four and a half years between creating a new multi-party committee and passing the legislation. During those four and a half years, one full year was spent on holding hearings and public consultations, as well as proposing and debating amendments.

It took four and a half years in the Quebec National Assembly, including one full year of consultations and debate. The Supreme Court has given us 12 months, which is reasonable, but with the summer recess and the fall election, that gives barely more than 12 sitting weeks for us parliamentarians. That gives us enough time to do this, but no time to waste.

Today, we are putting forward a motion that calls on the House of Commons to take immediate action. We are asking that:

“…a special committee be appointed to consider the ruling of the Supreme Court; that the committee consult with experts and with Canadians, and make recommendations for a legislative framework that will respect the Constitution, the Charter of Rights and Freedoms, and the priorities of Canadians;”

As the Hon. Member for Charleswood – St. James – Assiniboia has noted, the Supreme Court’s decision has “given us a clear path” to “move forward quickly but thoughtfully.” There is no advantage to delaying debate. Indeed, given the timeline offered by the Supreme Court, if this House has any intention of addressing this issue before the next election, those consultations must begin immediately.

When I asked the Prime Minister about this last week, he said in the House of Commons that physician-assisted death is a sensitive topic for many Canadians, and there are strong opinions on both sides. That is fair. I have a strong opinion. It is based on my personal experience, when I sat by my father in his final moments of life. I know that we must respect personal freedoms and choice while ensuring as a society that the most vulnerable among us are protected.

I believe that the Supreme Court made the right decision and that our laws must be consistent with its ruling because that is the right thing to do. That is my opinion, anyway. We have to hear what others have to say about this.

Last week, the Prime Minister himself indicated that he agreed. He said that we will “hold broad consultations on all aspects of this difficult issue.” Today, we can begin to keep that promise.

Quebec’s experience shows us, reassuringly, that respectful and responsible deliberation is possible. It reminds us that when political parties set aside their differences in service of the public good, cooperation can follow. Consensus can be found. Even on an issue as complex and sensitive as end-of-life care.

But if we do nothing, if we don’t get this important national debate underway soon, Canada will find itself without any laws governing physician-assisted death. That kind of legislative vacuum serves no one: not people who are suffering, not their anxious family members, not the compassionate physicians who offer them care.

In the legal challenges leading up to the Supreme Court decision, one thing was constant: no one wanted to break the law. What they were asking for – and what the Supreme Court has now compelled us to provide – is a law that spells out the limitations on physician assistance to Canadians who wish to die with dignity.

The Supreme Court ruling applies to competent adults whose enduring suffering is intolerable and who clearly consent to physician-assisted death. Even within the scope of these provisions, Canadians have diverging opinions, as the Prime Minister remarked. Canadians have firmly held values. Whether those values are based on religious convictions, personal experience or professional experience, these voices deserve to be heard.

In order for us to have a respectful and responsible discussion on this important issue, we need to have enough time to hear from Canadians and listen to people who are concerned by this legislative measure, their families and medical and legal experts.

Part of this ruling calls for an honest look at the quality of care already being provided. Do Canadians who are suffering feel adequately supported by their community? Do they have equitable access to quality palliative care?

We need to have a national conversation on dying with dignity. That conversation needs to include how we care with empathy and respect for those who are suffering at the end of their lives.
Mr. Speaker, the court provided a deadline. It is our job to take it seriously, to act quickly but thoughtfully and to live up to our shared responsibilities as legislators. I ask every Member to reflect on that responsibility today and encourage them to support this motion.

The Court has spoken. Canada and Canadians await our response.