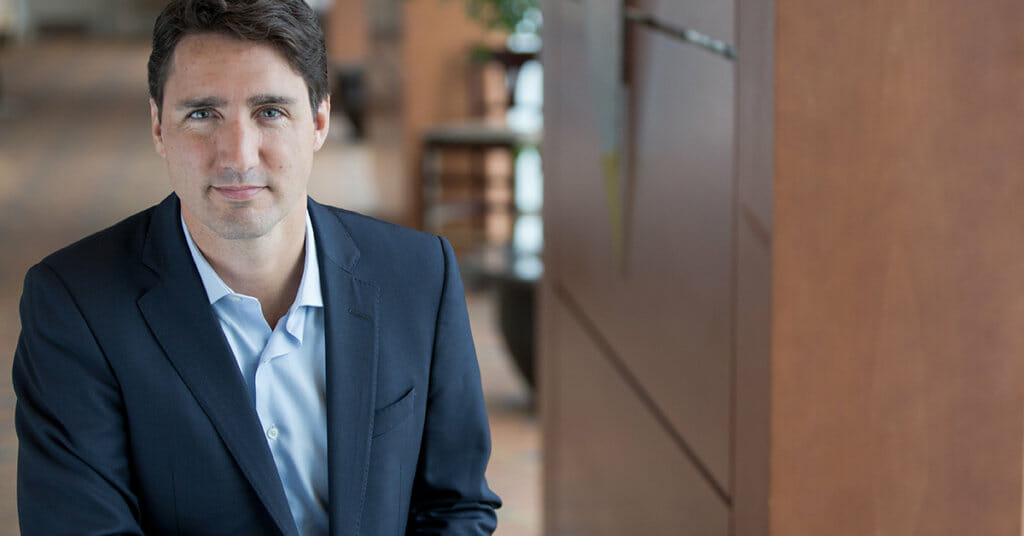 BURNABY, BC – The Leader of the Liberal Party of Canada, Justin Trudeau, today issued the following statement on the anniversary of 9/11 and the National Day of Service:

“Today, I stand with all Canadians as we mark the September 11, 2001, terrorist attacks in the United States. We solemnly remember the nearly 3,000 innocent victims – including a number of Canadians – who lost their lives. We offer our continued thoughts to the families and friends of those lost on that terrible day.

“This anniversary is an opportunity to recognize and honour the first responders and service members who showed such incredible courage and sacrifice on 9/11. We also remember the selflessness and kindness of communities here in Canada, where open hands were extended to stranded travelers in the aftermath of the attacks.