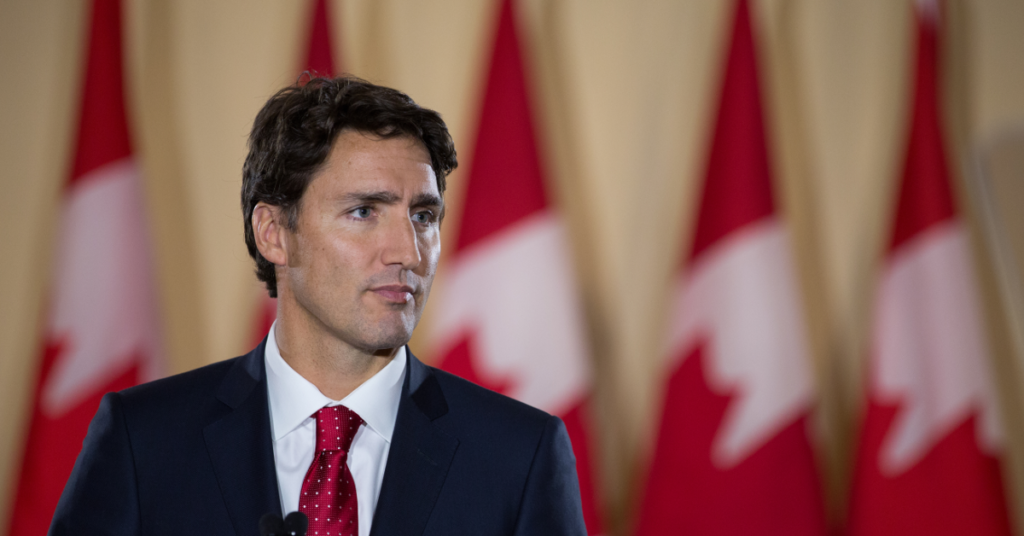 VAUGHAN, ON – The Leader of the Liberal Party of Canada, Justin Trudeau, today issued the following statement on the 44th anniversary of Canada’s official policy of multiculturalism:

“Today marks the 44th anniversary of Canada’s adoption of an official policy of multiculturalism.

“Since 1971, our policy of multiculturalism has proudly reflected Canada’s unique cultural diversity. Canadians are united by our shared values and steadfast commitment to freedom and equality. Multiculturalism reaffirms our belief that individual and cultural community contributions enhance and enrich our national fabric.

“Canadians have proven that a nation can be strong not in spite of our differences but because of them, and we all have a responsibility to be custodians of this country’s character. Canada’s success is rooted in its unique approach to liberty through inclusive diversity. While we have built vital institutions like the Charter, sustaining this liberty requires continued political leadership.