HomeAccueil > Media Releases > Statement by the Leader of the Liberal Party of Canada, Justin Trudeau, on the twentieth anniversary of 9/11 and National Day of Service 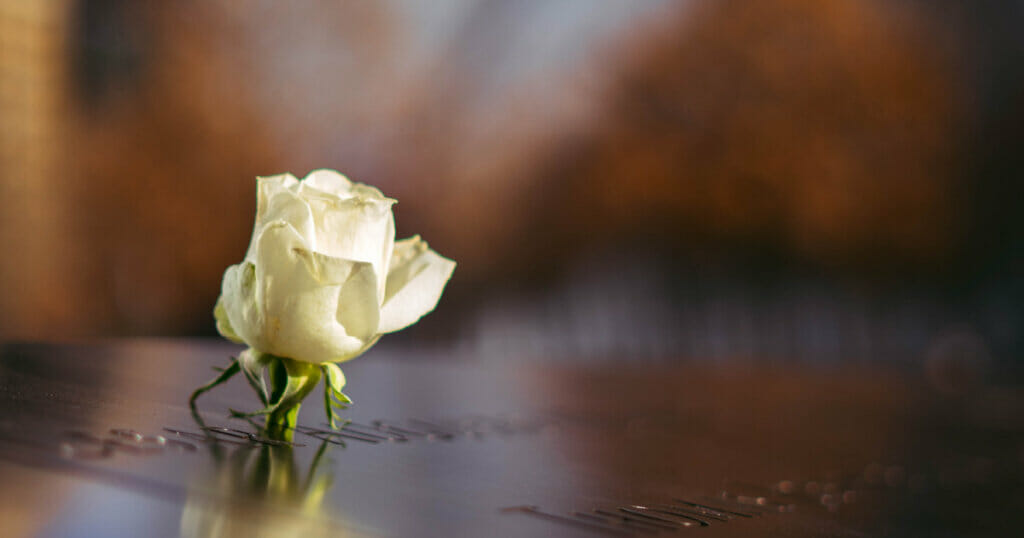 “Twenty years ago today, on September 11, 2001, the world watched as the deadliest terrorist attack in North American history unfolded before our eyes.

“On this solemn anniversary, we remember the nearly 3,000 victims, including at least 24 Canadians, and send our deepest condolences to their families. We also recognize the sacrifice and bravery of the first responders who risked their lives protecting others, those who survived, and those who lost a loved one.

“Amid the fear, heartbreak, and horror of that day, we saw courage, heroism, and selflessness emerge.

“That day, 224 flights carrying 33,000 passengers landed on Canadian soil and Canadians had their backs. No where was this more true than in Gander, Newfoundland, where the population of the town increased by 50 per cent when planes were redirected to the community. Newfoundlanders took people into their homes, providing food and shelter.

“From Gander to Vancouver, in cities like Halifax and Toronto, we saw the same Canadian spirit that we see today across the country. The same belief that united we are stronger, and together we can overcome any challenge.

“As we reflect on the last 20 years, we remain committed to the Afghan people, and continue to promote and advocate for the protection of fundamental human rights in Afghanistan – particularly for women and girls. We will also continue to support active members and veterans of the Canadian Armed Forces, and the many public servants who served in Afghanistan. And we remember those who lost their lives defending peace, freedom, and democracy.

“Today, let’s come together to remember and mourn those who were lost and honour those who courageously and selflessly helped others that day. And let’s continue to stand with the United States, our closest neighbour and ally, and recommit to always having each others’ backs.”