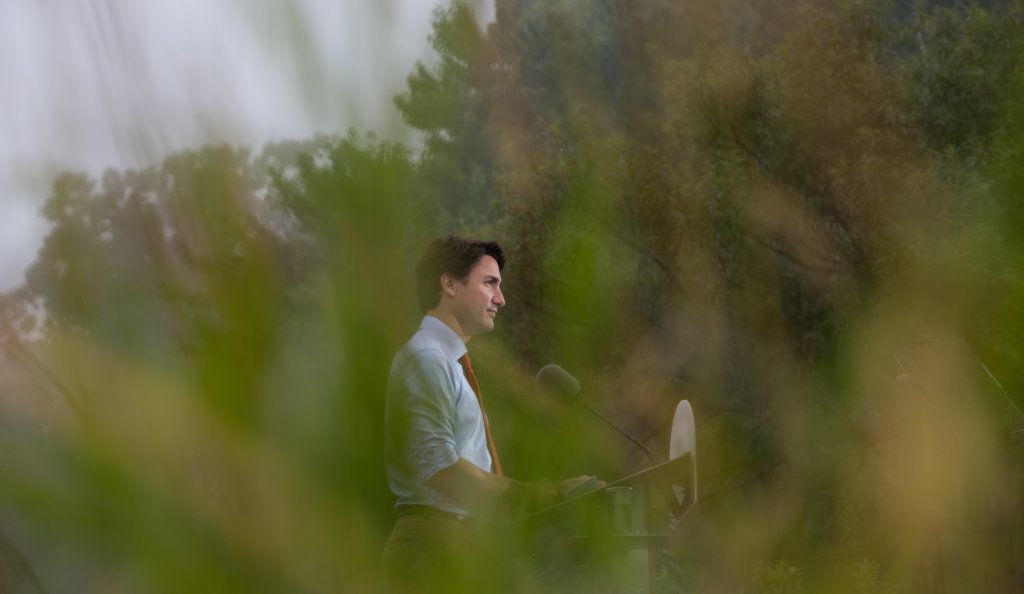 Last week, the Liberal government announced its plan for pricing carbon pollution, a crucial step toward reducing emissions and growing our economy. Here’s what they’re saying:

“Today is a good day! Congrats to Canada for taking leadership on climate action. A price on carbon pollution across Canada is a huge step forward and an essential component of a credible climate plan. It’s the kind of leadership Canadians want and expect from the federal government.”
Merran SmithExecutive Director, Clean Energy Canada

“Today’s carbon pricing announcement is an important and necessary step for our government to take towards meeting our Paris commitments…”
Hassan YussuffPresident, Canadian Labour Congress

“There is no better way to get clean tech innovation to market, and to have it scale quickly, than a price on pollution and a set deadline for change. This move will accelerate research and development, increase venture capital investment, and ensure large scale commercialization of clean tech by entrepreneurs. And that will help make Canada a global leader in clean growth across all parts of the economy”
Arlene DickinsonCEO, Venture Communications

“We believe it’s good, and it’s not going to affect the functioning of our trading system…The fact that the country is sending a strong signal, first with the ratification of the Paris agreement and also with putting some kind of a price on carbon, is certainly very positive.”
Philippe CouillardPremier of Quebec

“We support a broad-based price on carbon as an important tool to reduce greenhouse gas emissions in the fight against climate change. And we will continue to participate in this important policy discussion.”
Suncor

“Today Prime Minister Trudeau showed conviction when it comes to putting a price on carbon across Canada. Carbon pricing is a critical element of a climate plan that sets Canada up do our fair share in the global effort to cut climate pollution…”
Catherine AbreuExecutive Director, Climate Action Network Canada

“Carbon pricing is the most cost effective way to lower emissions and stimulate clean innovation. This plan puts all parts of Canada on an economically viable path to lowering their GHGs”
Stewart ElgieProfessor, University of Ottawa

“As most free-market economists recognize, the most effective way to reduce emissions is to price them through a carbon fee or carbon trading system, and let the market find the least costly path to reducing emissions.”
Mark CameronFormer policy advisor to Prime Minister Stephen Harper

“…balancing Canadian economic development while protecting the environment will be enabled by a reasonable price on carbon…”
Michael CrothersPresident, Shell Canada