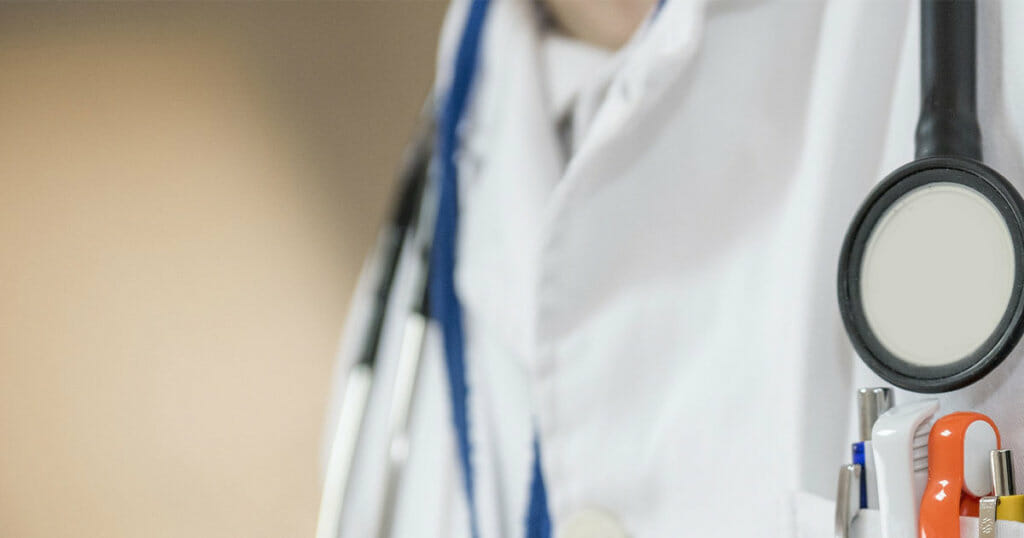 Hamilton, ON – A re-elected Liberal government will make sure every Canadian has access to a family doctor, to mental health services, to affordable prescription drugs, and to national pharmacare.

Canada’s health care system is a source of pride, but too many people still slip through the cracks. Today, nearly five million Canadians have no access to a family physician or a primary care team. All of us know someone who has gone through a mental health issue – but many people can’t get the help they need because it costs too much or the wait time is too long. And nearly one million Canadians skimp on food and heat to be able to pay for the medications they depend on, from insulin to inhalers.

“No one should go without the care they need because they don’t have access to a family doctor. And no one should have to give up food and heat to be able to pay for health care – whether it’s insulin, inhalers, or mental health support,” said the Leader of the Liberal Party of Canada, Justin Trudeau. “We’re going to close the gaps in the health care system, and make sure people can get the care they need, when they need it most.”

A re-elected Liberal government will make sure Canadians can afford and access lifesaving health care.
We will improve people’s access to health care by:

We will make sure everyone can afford the medications they need by:

Our government has made some of the most needed, significant changes to Canada’s health care system in decades. Over the past four years, we have:

“In the future, the federal government will have to negotiate with the provinces and territories, as has always been the case, to reach new health accords,” said Mr. Trudeau. “When that time comes, who do you want at the negotiation table, standing up to Doug Ford? Andrew Scheer, who follows his lead – or our Liberal team, who will fight for you?”

Backgrounders: Liberals to boost investments in health care for Canadians