By‑elections are underway in Toronto Centre and York Centre 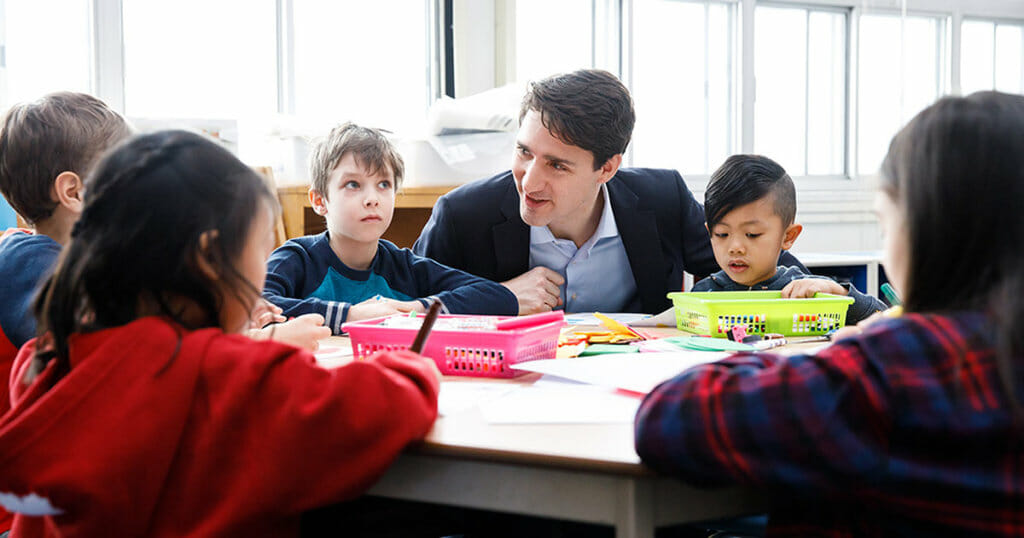 Waterloo, ON – A re-elected Liberal government will help up to 250,000 more public school kids get a spot in before and after-school programs and nearly double federal spending on child care.

Kids across Canada are heading back to school this month. But for many families with elementary school children, finding a spot in before and after school care programs will be difficult and expensive. In 2019, less than one in three elementary school kids will be able to get a space — and in Ontario, for families lucky enough to get a spot, it will cost them more than $4,000 this year. Meanwhile, parents who work late shifts or irregular hours have even fewer child care options. Since child care still falls disproportionately to women, moms are too often left to shoulder the responsibility.

“Parents shouldn’t have to worry about finding quality child care that won’t break the bank. But for too many families, getting their kids the care they need is challenging and expensive. That’s unacceptable,” said the Leader of the Liberal Party of Canada, Justin Trudeau. “Today, we’re investing to create hundreds of thousands of new before and after school spaces and lower the costs of child care for families.”

A re-elected Liberal government will help parents with elementary school kids by doing the following:

We will do this by nearly doubling the federal support we provide to the provinces and territories through the Early Learning and Child Care Framework, investing at least $535 million more each year.

These measures build on four years of Liberal investments in child care and families, including:

“Just like Stephen Harper, Andrew Scheer’s idea of helping families is to give tax cuts to those who attend private schools,” said Mr. Trudeau. “Canadian families need high quality, affordable child care solutions, not tax breaks for the wealthy at everyone else’s expense. Liberals have a real plan to make smart investments now, so that families can get the care they need for their kids, and help them get the best start possible in life.”

Backgrounder: Making before and after school care more accessible and affordable for families