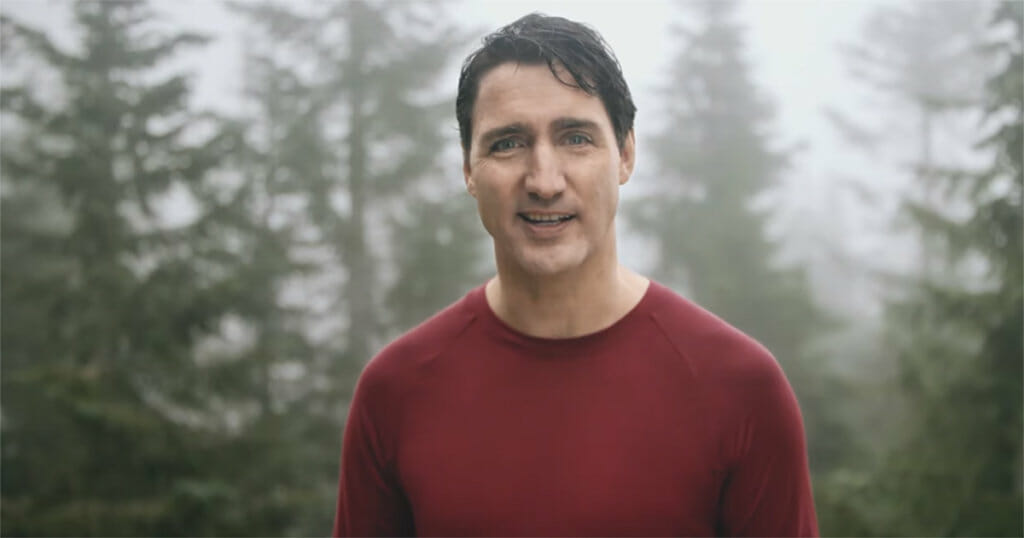 Ottawa, ON – Today, the Liberal Party of Canada released three new TV ads to highlight that a re-elected Liberal government will continue to take decisive action to fight the climate crisis.

“In October, you get to choose. We can go back to the Harper years, when the Conservatives did nothing about climate change – or fight for a better future,” said the Leader of the Liberal Party of Canada, Justin Trudeau, in one of the new ads. “I’m for moving forward for everyone. It’s that clear – and it’s that important. The future of our planet is at stake.”

The ads launch comes at the start of Global Climate Action Week. In the coming days, we will announce further ambitious action to combat the climate crisis – the defining global issue of our time. The science is clear, the evidence is clear, and Canadians are clear – we must step up and protect our environment. Our kids and grandkids are counting on us.

Over the last four years, the Liberal government took significant action to protect our environment for generations to come, including: